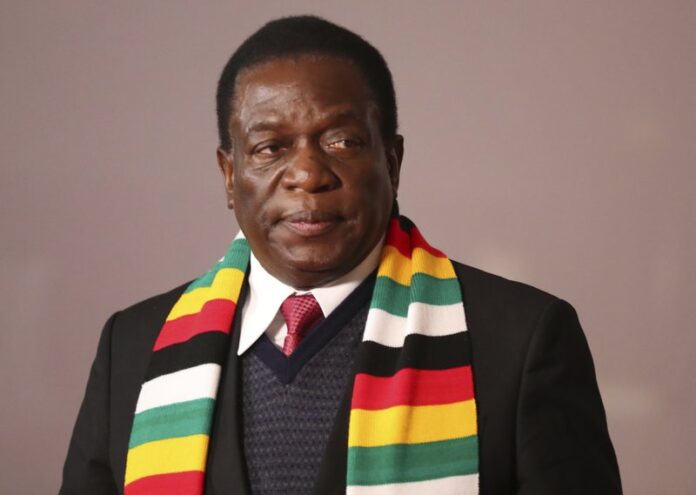 Both the Constitution and Vision 2030 oblige the central government to devolve more powers and functions to sub-national tiers of government. These intentions are aptly contained in this devolution and decentralisation policy document.

“The objective for devolving power to sub-national structures of a reconfigured Zimbabwean State is to enable a faster, efficient and effective response to challenges of the delivery of public services, development, democracy, as well as the imperative of sustaining national unity and peace.

“It is envisioned that devolution will not only involve a transfer of political power from central government to sub-national tiers of government, but will also be augmented by a delivery of fiscal powers which enable provincial/metropolitan councils and local authorities to spearhead economic and social development in their respective jurisdictions using leveraged local revenues which will be enhanced by mandatory transfers of national fiscal resources to devolved entities.”

It then comes as a big surprise that almost one and half years down the line, government is still wont on dictating to local authorities what they ought and not to do to the extent of even telling them how they should spend their money.

Headline news that the government, through the Local Government ministry, has told councils that it shall acquire fire tenders from Belarus on their behalf and “the funds to procure the equipment will be deducted from the 2022 devolution allocations and will be done over a period of 12 months starting March 2022”, completely goes against the spirit of devolution and decentralisation.

While others have already flagged the jaw-dropping US$464 296 cost of just one fire tender which smacks of rotten corruption — our concern lies in government’s apparent continued meddling in local authorities’ business, which is rendering the entire devolution and decentralisation programme one big farce.

This development means many councils will now start doubting government’s sincerity in devolving powers and functions to the local authorities.

While councils are better placed to understand the needs of the communities they serve, government appears uninterested and determined to implement its own projects that speak nothing to the day-to-day needs of communities. Government’s continued involvement in the affairs of local authorities is a serious indictment on Mnangagwa’s promised “deep commitment” to devolution.