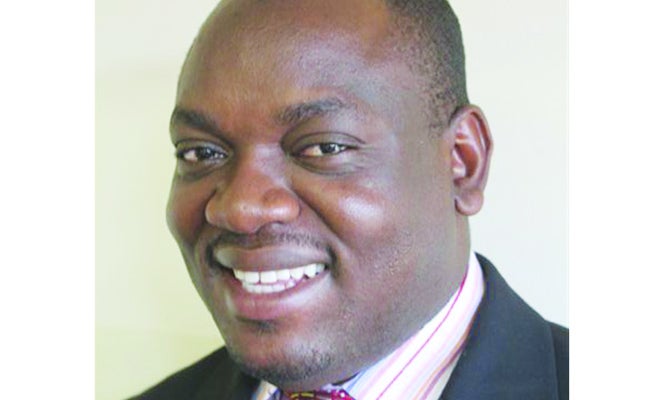 GOVERNMENT procurement processes are being weighed down by delays in releasing payments for goods and services, NewsDay has learnt.

“The issue of arbitrage pricing mainly comes from the lack of confidence the private sector has in government. Government was a bad debtor. It was known that when you contract with government you do not know when your money is coming. So, the locals would now hedge in terms of pricing that maybe I will get my money two years later,” Procurement Regulatory Authority of Zimbabwe (Praz) chief executive officer Nyasha Chizu, told NewsDay on the sidelines of the National Public Procurement Conference.

Chizu said Praz’s new provisions for procurement officers would make them more answerable and transparent in carrying out their duties.

The new rules, which include a code of conduct, require that procurement officers submit a signed undertaking to commit to given ethics.

The undertaking is in accordance with the Public Procurement and Disposal of Public Assets Act and comes as government ramps up efforts to stamp out corruption.