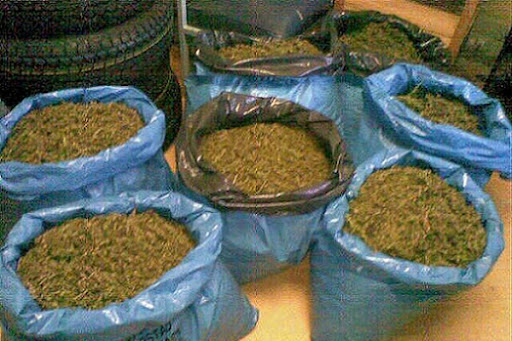 A 62-YEAR-OLD granny from Bulawayo’s Pumula South high-density suburb has been arrested for illegal possession of four well-maintained dagga plants at her house.

“On December 14, police officers who were doing some investigations raided house number 23814 Pumula South, to arrest a suspect. On arrival, they searched the house, but the suspect was not found,” he said.

“The police officers then searched around the yard resulting in the recovery of four dagga plants,.

“Police would like to appeal to the public to desist from cultivation or dealing in dangerous drugs.’’