Gudyanga trial deferred to next year

THE court case in which former Mines and Mining Development secretary Francis Gudyanga allegedly made fraudulent payments of $1,6 million from the Minerals Marketing Corporation of Zimbabwe (MMCZ) coffers has been postponed to January 15 next year. 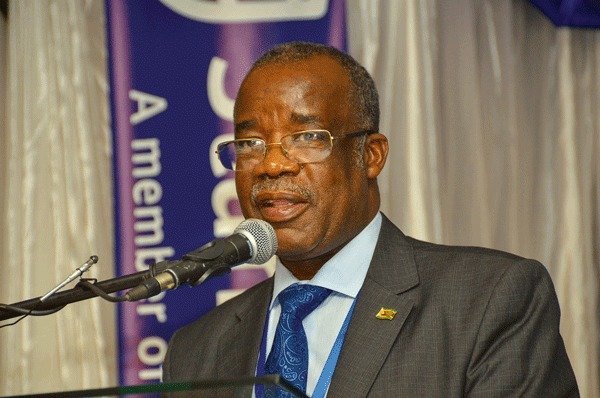 Gudyanga (69), who is on $500 bail, was further remanded after the State requested a postponement, so that they could get a statement from the Zimbabwe Republic Police, where some of the funds were funnelled.

It is the State’s case that between September 2014 and December 2015, Gudyanga, acting in his capacity as the Mines and Mineral Development secretary, and sometimes as chairperson of then nonexistent MMCZ board, misrepresented that they paid $1 629 500 to Glammer (Pvt) Ltd, a foreign company through a local agricultural company, Pedstock.

Gudyanga further misrepresented that the money be accounted to as dividends due to the government as a stakeholder.

The State alleges that MMCZ, acting on Gudyanga’s misrepresentation, released the $1 629 500 to Pedstock when the money was not being paid to the government as dividend but for a private arrangement which had nothing to do with MMCZ.

The procedure is that dividends are paid to the secretary who in turn issues a receipt of acknowledgement. The permanent secretary then pays to the Finance ministry.
But Gudyanga’s misrepresentation caused MMCZ to release, and suffer a prejudice of $1 629 500. Nothing was recovered.