Gukurahundi was a war: ED aide 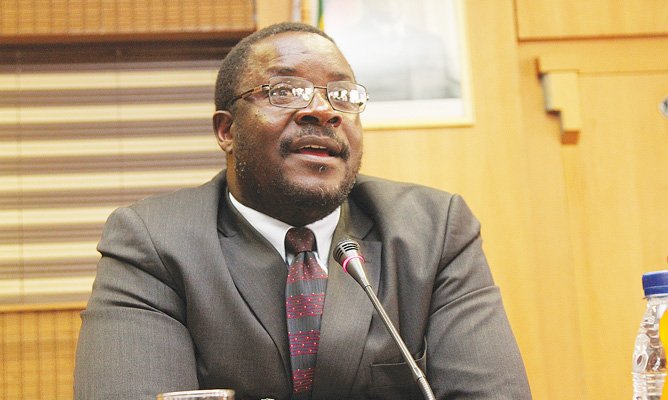 President Emmerson Mnagagwa cannot be described as an architect of the Gukuruhandi mass killings because he was a mere junior to former president Robert Mugabe at the time, his spokesperson has said.

George Charamba told The Standard in an exclusive interview he “hates” the use of the word architect in describing Mnangagwa’s role during the 1980s atrocities in Matabeleland and Midlands provinces because “it suggests personal liability”.

He described Gukurahundi as a war.

He suggested that the bucks stopped with Mugabe, who in an interview last year appeared to be laying the blame on Mnangagwa and Zapu, which he said resisted his rule.

“You cannot suddenly make the junior much more accountable than the person who was in overall charge,” Charamba said.

The government last week said it would facilitate the reburial of Gukurahundi victims, help orphans obtain birth certificates and assist ensure relatives get death certificates for their dead kin.

It also committed itself to allow people to freely discuss Gukurahundi where an estimated 20 000 people, mostly Zapu supporters, were killed by the Fifth Brigade.

Yesterday, Mnangagwa reportedly told state media in an interview to be broadcast by ZTV on Thursday that he wants Zimbabweans to freely discuss about Gukurahundi.

“I would like to see people debating the subject of Gukurahundi in newspapers, on television and other platforms,” the Information, Publicity and Broadcasting Services ministry
quoted Mnangagwa saying on its Twitter feed.

Charamba claimed Mnangagwa had pulled the rug under the feet of civil society groups that he accused of using Gukurahundi for relevance.

“They want it to be a serial grievance on the basis of which to build politics present and the future,” he said.

“Now that ED has moved to resolve the matter, the same groups which were agitating for resolution of the Gukurahundi issue are now moving goal posts.”