The film is being produced by Tatenda Gate and directed by Zimbabwe-born United Kingdom-based Kenny Gasa.

According to the producer, the film is now on its pre-production and will be shot in Zimbabwe beginning of next month.

“We are just finalising on the budget and the shootings will begin next month. Danai and Forest will be coming down a week before the shoot. We have Asha Stuart from US, who is a scriptwriter and will be able to help us on research.

‘‘We also have Gunnar Orn, a film cinematographer, who will lead the film team together with Stefania Vignisdottir. The idea of the film is to capture the attention of black people across the globe and young forward thinking youths,” he said. 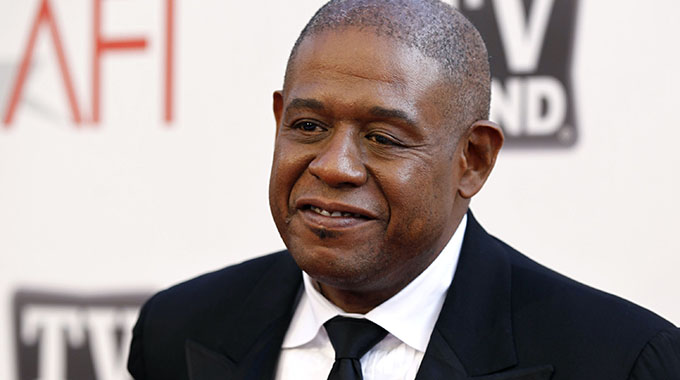 Gate said Zimbabweans should be able to tell their own story.

“Zimbabwe has a short modern history and so much has happened. Some people don’t even know what Rhodesia was. Our story has never been told and we have to be smart on how we tell the story.

‘‘The feature film is about the fight for independence in Zimbabwe focusing on President Mnangagwa’s journey from his days as a young man, getting involved in anti-colonial politics through his time as a freedom fighter and evolving into a politician leading Government in a new Zimbabwe,” he said.

He said the film is inspired by freedom fighters who brought Independence and freedom to Zimbabwe.

“To understand the history of our country we wish to portray what life was like in Zimbabwe before colonisation and how Europeans raided the country in the late 19th century.

‘‘We will portray what it was like for the black majority to live under white rule in Rhodesia,” he said.

Gate said the film structure will encompass pre-colonial Zimbabwe, young Emmerson Mnangagwa’s life in Rhodesia, his imprisonment and his role in the struggle for Independence to the birth of the Second Republic. The film will also explore ED’s fresh mandate and vision for the future.

Gate expressed gratitude to the Ministry of Information, Publicity and Broadcasting Services for giving them the opportunity to start on the project, and corporates who are helping with funding.