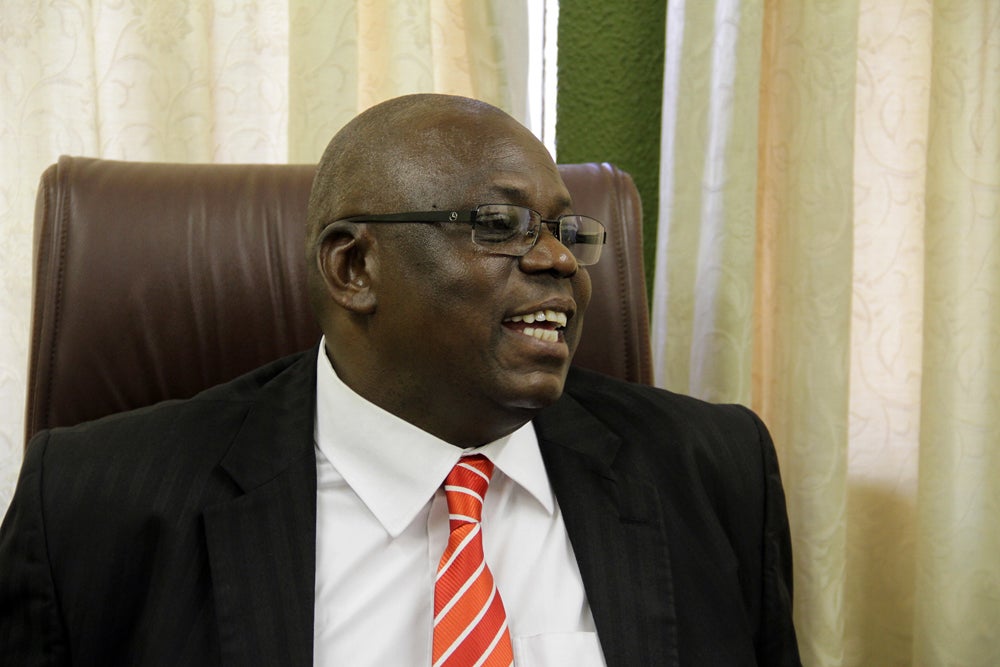 Suspended chief magistrate Mishrod Guvamombe, who is facing criminal abuse of office charges, yesterday filed an application for permanent release of his passport.

Makwande said she would deliver her ruling on June 19.

Guvamombe successfully stopped his trial at the magistrate’s court after approaching the High Court, saying all magistrates were his juniors and could not try him.

High Court judge Justice Edith Mushore stopped the trial at the lower courts pending determination on his challenge against being tried by his subordinates.

Samukange had argued that it was not proper that the suspended chief magistrate be tried by any magistrate as they were his subordinates and interested parties.

The lawyer also argued that Guvamombe is the only chief magistrate in Zimbabwe who cannot be tried by his juniors, according to the law in the country and internationally.

Meanwhile, a Harare magistrate has excused herself from presiding over the matter in which a senior prosecutor is facing charges of consenting to the release of a passport belonging to former Cabinet minister Ignatius Chombo, who is facing several corruption allegations.

Tapiwa Kasema had appeared before magistrate Barbara Mateko, who said she is conflicted.

Provincial magistrate Vongai Muchuchuti-Guwuriro had to preside over the matter, but again, it was postponed after the State prosecutors said the matter was beyond their jurisdiction.

Prosecutor Sebastian Mutizirwa said the matter was being handled by the Special Anti-Corruption Unit and cannot hear any application except the unit.

The matter was moved to today.

Kasema’s arrest had caused the National Prosecution Authority prosecutors to down tools, saying they were being victimised and arrested for doing their work and also claiming their work was being interfered with.