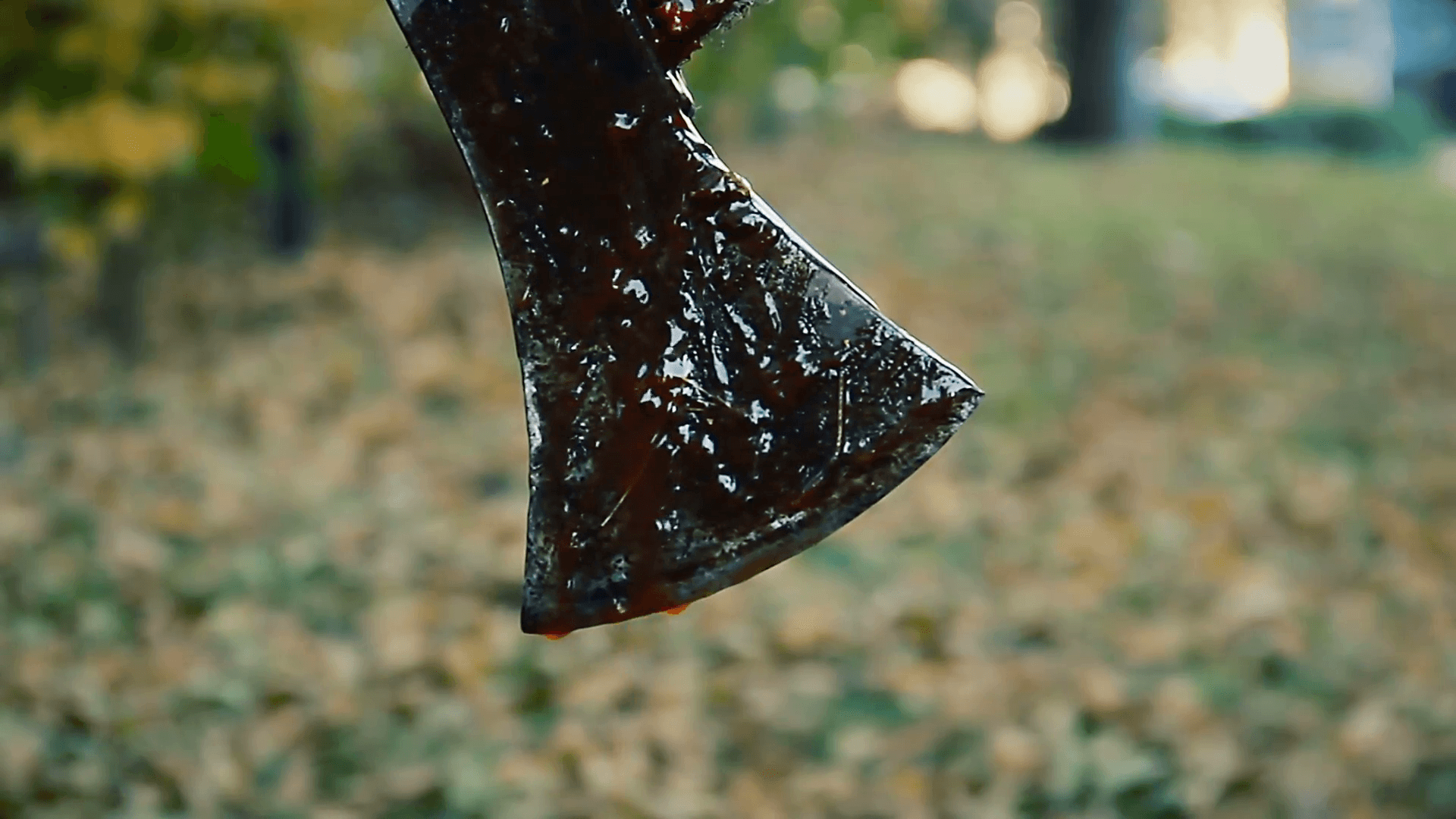 Police in Matabeleland South are investigating a murder case where a man from Guyu, Gwanda South, allegedly killed his wife following a dispute over missing cash.

Trust Ndlovu (38), allegedly beat up his wife Previous Moyo (33) with a whipping stick while on their way from her parents’ home after a misunderstanding arose over missing cash.

“On May 12, Ndlovu left home to do a peace job. The next day he returned home and found his wife away to her parents together with the children. He went to collect them and on their way back home, a misunderstanding broke out over suspected missing cash, leading to Ndlovu beating Moyo with a whipping stick,’’ said Mkhwananzi.

He said when they crossed Nyabezi River, Moyo complained of some pains before she collapsed and died. Her body was taken to Gwanda Hospital for post-mortem while Ndlovu handed himself over to police.