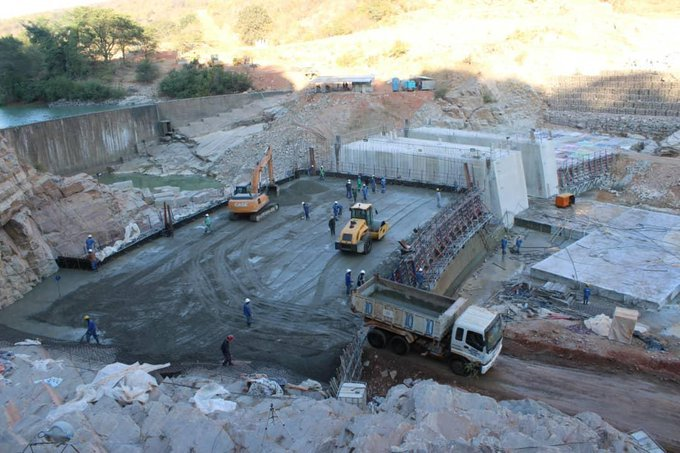 BY SILISIWE MABALEKA
BULAWAYO residents have expressed doubt that the government would be able to pump water from the Gwayi-Shangani Dam to Bulawayo by the end of next year as promised considering several promises that were never fulfilled in the past.

“We are not taking government’s words seriously. We have now become doubting Thomases in the Bible, because those promises to complete the project have been made several times before,” he said.

“We want devolution funds to be managed by people in charge of the project. The people of Matabeleland must make decisions on those projects so that they are completed.”