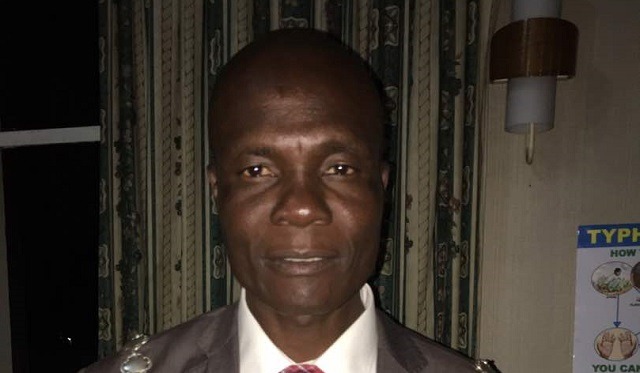 GWERU City Council has engaged the services of Salvi Lighting Rwanda to install streetlights on parts of the city, mayor Josiah Makombe has said.

Makombe said the local authority was working on modalities to replace all streetlights in the Midlands capital.

“It is my pleasure to point out that we engaged a company by the name Salvi Lighting Rwanda which has ensured the installation of streetlights from Metro Peech to Clonsilla,” he said in an interview.

“We want to have further engagements to ensure the lighting of the entire city.”

In March this year, council flighted tenders for the replacement of streetlights, which are mainly in the medium to low-density suburbs as well as the central business district and roads leading to the city.

Over the years, council has been failing to replace tower and streetlights due to financial constraints.

According to council the city’s public lighting system is in a deplorable state as a large percentage of that infrastructure is dysfunctional mainly as a result of vandalism and theft.

In the past months there have been an increase in cases of muggings in the city due to lack of lighting.

Zimbabweans in SA panic over permits