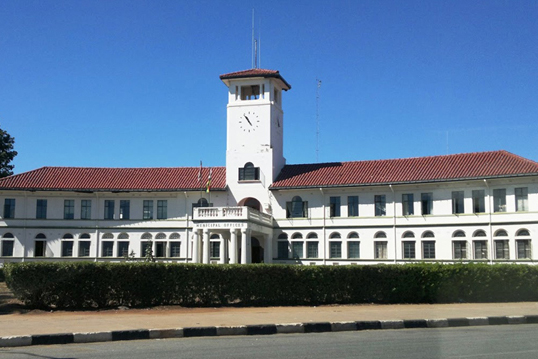 GWERU City Council has failed to meet  government’s two-week ultimatum to put up structures at the new Mtapa market, Southern Eye has established.

Midlands Provincial Affairs minister Larry Mavima yesterday said council had requested a further three months to put up structures at the site, a proposal he said had been turned down by government.

Mavima said despite funds being availed by development partners, the council still failed to utilise those resources to construct vending bays and other structures at the market.

Jaji said the few workers available were working on other council projects.

Mid-last month, National Housing minister Daniel Garwe gave the local authority up to end of June to develop the new site, failing which government would take over the project.

Garwe said since the ground-breaking ceremony three months ago, it was disappointing that the market was still at ground-clearing level.

“After the ground-breaking ceremony in April, I expected to see building structures at wall level.

“I am really disappointed that only excavations have been done so far.

“The material at the site is also not properly stored and there is no supervision by the local authority at the site,” Garwe said during a tour of renovated markets in the city last month.

He added: “We are coming back in a fortnight and if nothing changes, we propose to remove the whole council team and replace it with that from the National Housing
ministry.”