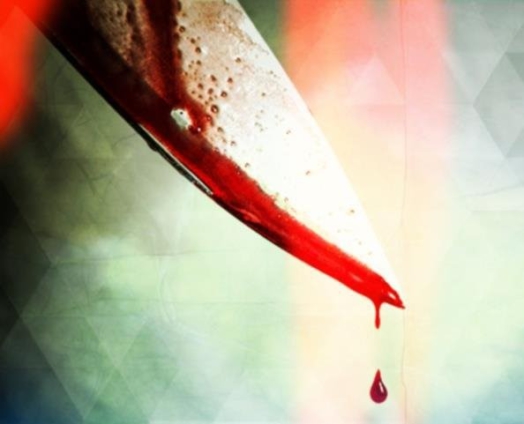 Y STAFF REPORTER
A GWERU woman, Sheilla Chitakatira, was allegedly battered to death by her husband last Monday following an argument over sex.

Her husband, Grant Chitakatira, who is a Zesa Holdings employee, is now under police investigation for the alleged murder.

He said investigations were underway.

According to a police report submitted to a Bulawayo pathologist, Chitakatira hit the deceased with a blunt object on the forehead following an argument.

“The deceased had a quarrel with her husband on 14/02/22 around 11pm as she refused to have sex with him. A struggle ensued between the two. The deceased was hit with a blunt object on the forehead and it got swollen, blood oozing,” the report read.

“The deceased sustained a swollen forehead and had bruises on the mouth, below the nose, on the nose and on the right angle of the leg as a result of the assault. The deceased is said to have collapsed on the floor on a naked electrical wire extended from the house lamp holder connected to the cellphone charger and got electrocuted.”

She was pronounced dead on arrival at Gweru Provincial Hospital.

An autopsy done by a Bulawayo doctor, one E Zvidzai, says the cause of death was cardiac failure and electrocution.

But a family spokesperson Paul Chapatarongo said they wanted a fresh autopsy to be done by an independent pathologist.

“The autopsy report conveniently ignores the clear visible signs of violence on the body. That is why we are now demanding a second autopsy,” he said.

He said even the police report submitted to the pathologist in Bulawayo indicated that a blunt object was used to bash the deceased.

Chapatarongo said they were also aware of the abuse and domestic violence their daughter was subjected to by her husband over the years.