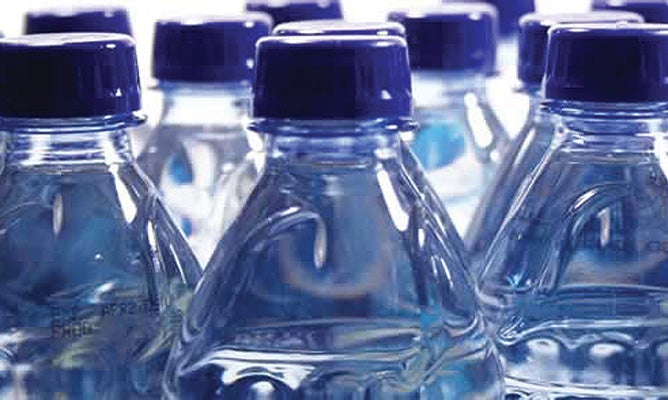 GWERU City Council says it is planning to establish a water bottling company as part of the local authority’s strategy to diversify its revenue streams, a senior council official has said.

Acting finance director Owen Masimba said the project will be a joint venture between council and a private partner with the financing capacity.

“We have budgeted $430 000 for a water bottling venture with a private company,” Masimba said at a recent budget review meeting.

“Currently we have since advertised for expression of interest for the project as we scout for a potential partner in the venture.”

He said council had also lined up other money spinning projects including quarry mining, a truck-inn, accommodation facilities and shopping mall for Midlands State University students, among other projects.

Last month Masimba revealed that council had moved to revamp its beer concern, Go-Beer Breweries, after unbundling it into three business units expected to be operational by the end of the year. The three business units have since been registered as subsidiary companies.

The city also intends to develop a world-class vegetable market to accommodate the growing number of informal traders in Gweru.

Over the years the cash-strapped local authority has been failing to finance its projects as a result of financial constraints.

It is currently courting various partners to fund the rehabilitation of the city’s water infrastructure.