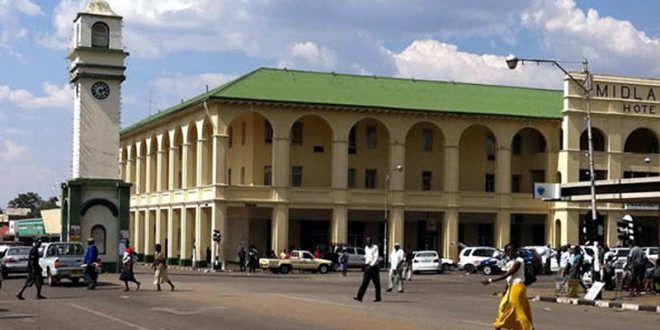 GWERU ratepayers have written to council demanding a 50% cut in rates arguing that they were struggling to settle their bills due to the effects of the COVID-19-induced lockdown.

In a letter addressed to mayor Josiah Makombe, Gweru Residents and Ratepayers Association (GRRA) director Cornelia Selipiwe pleaded with the local authority to revise down the tariffs.

“The mandatory shutdown of all non-essential businesses has led to current financial hardships for residents.

“Please accept this letter as residents of Gweru’s plea for the reduction of council rates by 50% since residents cannot afford to pay the rates demanded by council.

“The majority of residents are in the vending sector and the time away from work has significantly reduced their income making it difficult for them to pay rent at this time,” wrote Selipiwe

He said residents were planning to hold demonstrations should council fail to address their demands.

Makombe confirmed receiving the letter,adding council was consulting with stakeholders over the issue.

“We are meeting with the business community and other residents associations because the issue is not for GRRA alone. We will then come up with a position after the consultations,” Makombe said.