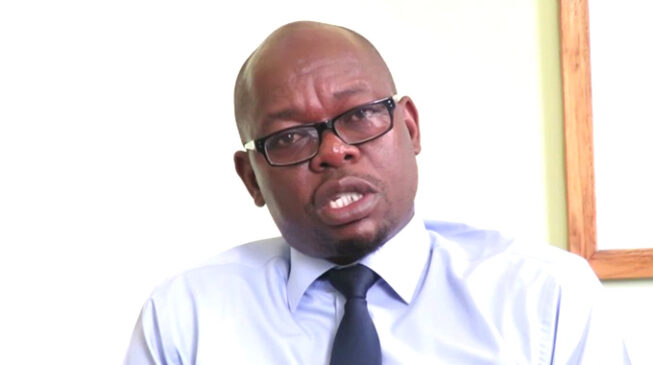 BY SHARON BUWERIMWE
HARARE City Council spokesperson Michael Chideme has been booted out of Town House.

Sources close to the matter told NewsDay yesterday that he was paying the price for being sympathetic to the ruling Zanu PF party in an opposition-dominated council.

The local authority has not extended Chideme’s five-year contract which expired last month.

“I understand that his contract expired after five years and it ended due to effluxion of time. The human resources committee decided that we needed to go a different direction with public relations,” he said.

Chideme referred all questions to the town clerk’s office.

Acting town clerk Mabhena Moyo said: “I think the matter was referred back to committee.”

However, sources said Chideme was fired as part of the Citizens Coalition for Change councillors’ plan to fire all top council officials sympathetic to
Zanu PF.