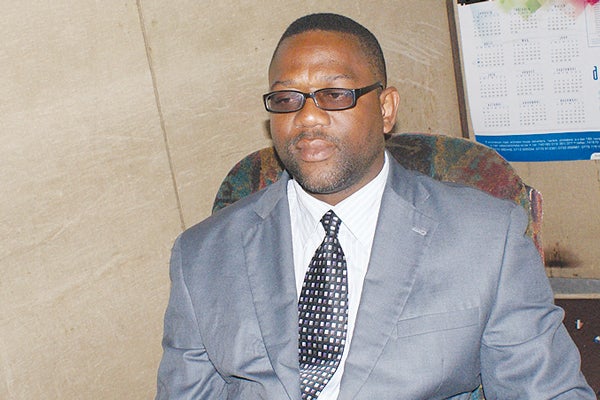 Harare City Council says Zesa has not paid royalties for its properties in the capital for the past 30 years and the local authority is now withholding the power’s utility’s title deeds until it settles a ZW$140 million debt.

Chasi said the failure by local authorities to pay Zesa bills was largely to blame for the electricity crisis that has seen the utility rolling out daily power cuts that stretch for 18 hours.

Gomba said Zesa must first pay the council for occupying the land where there are facilities such as the Harare thermal power station and some office buildings.

“Zesa owes us almost ZW$130 million that is for royalties, they have not been paying for almost 30 years now,” he said.

“They also owe us in terms of rent for our properties like the Wynne Street building, Harare thermal power station and all the buildings they are renting from us.

“We have since refused to give them title deeds for these properties until they settle with us.
“Until and unless they come forward to settle what they owe us, we are not going to budge,” Gomba said

The mayor said this after Chasi had disclosed that many local authorities, Harare included, owed Zesa more than ZW$300 million with the capital topping the list.

Gomba said Zesa should approach council for a settlement. Zesa spokesperson Fullard Gwasira was not reachable for comment yesterday.

Zesa is owed ZW$1,2 billion in unpaid bills by its customers with domestic debtors constituting up to 24% of the debtors’ book at RTGS $257 million.

“The minister is wrong, he has been misled,” he said. “Zesa needs to approach us and we do the reconciliations. After all, some of these debts we can offset each other.”

Zesa is struggling to pay debts to South African and Mozambican electricity suppliers for it to be able to import power.

The Kariba hydro power plant, the biggest source of electricity for Zimbabwe, is only generating a third of its design output because of low dam water levels.

Four thermal power stations in Harare, Bulawayo, Muyati and Hwange are also not producing at full capacity due to ageing equipment and erratic coal supplies.