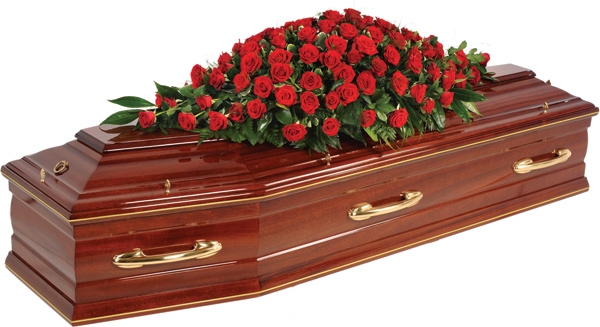 A HARARE family last week mistakenly processed a burial order and organised funeral rites for an unidentified man whom they mistook for their presumed dead relative, Enock Foya.

They family only realised shortly before burial that they had collected the wrong body.

It later turned out that Enock whom they presumed dead, was recuperating at Sally Mugabe Hospital after being knocked down by a car at Mbare Musika three weeks ago.

According to Freddy Foya, his brother Enock went missing for about three weeks.

Freddy said he was later informed that a man only identified as Foya had been hit by a bus on April 30 along Seke Road and died on the spot.

The accident victim, NewsDay Weekender heard, had no identity documents on him. The bus driver later gathered from people at Mbare Musika that the deceased was only identified as Foya. He went to Mbare Police Station where he reported the accident.

Last week on Wednesday, Freddy then identified the wrong corpse at Harare Hospital mortuary, after being told that his younger brother was the one who was crushed by the bus.

“I am the one who mistakenly identified the man as my younger brother since there was too much light in the mortuary,” Freddy said.

“The man looked similar to my brother. On Friday last week when we were about to collect the body after we had done all the necessary arrangements, that is when we discovered that it was not Enoch’s.”

Enoch is still receiving treatment at the health facility after sustaining injuries on his left leg.