Harare loses 125 firefighters in one year 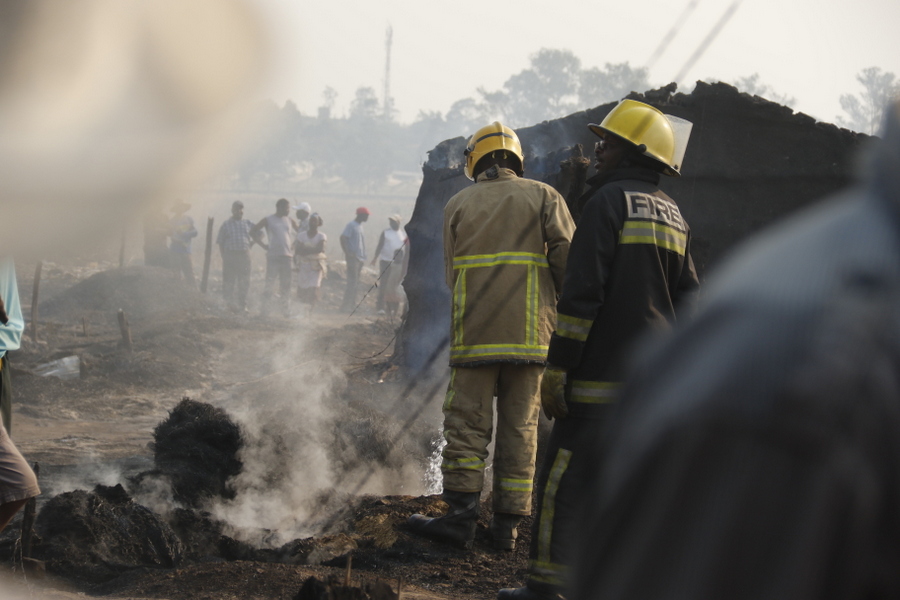 BY MIRIAM MANGWAYA
HARARE City Council has been hard hit by a shortage of firefighters after 125 of them left its employ since the beginning of the year for greener pastures due to poor working conditions.

The local authority is currently failing to provide efficient healthcare services following an exodus of workers to the diaspora due to poor remuneration, among other work-related concerns.

Chideme said council’s capacity to provide efficient service delivery was being affected by the brain drain.

However, he said management was working on mechanisms to retain its employees.

“There are vacancies for firefighters at the moment after 125 of them left the country. We have enough equipment for firefighting, but what is being affected is the work schedule of the workers, as some will have to work for longer hours due to short staffing.

“However, at the moment, the local authority has the capacity to attend to fire breakouts, although there is need to fill the vacancies of those who have left. Currently, the city council is working on addressing the workers’ concerns so that we do not continue losing more workers to the diaspora.”

The HCC fire department operates from Greendale, Waterfalls and Kuwadzana. In August, the fire department responded to 392 fire breakouts which were mostly veldfires, commercial, road traffic accidents and domestic
faults.