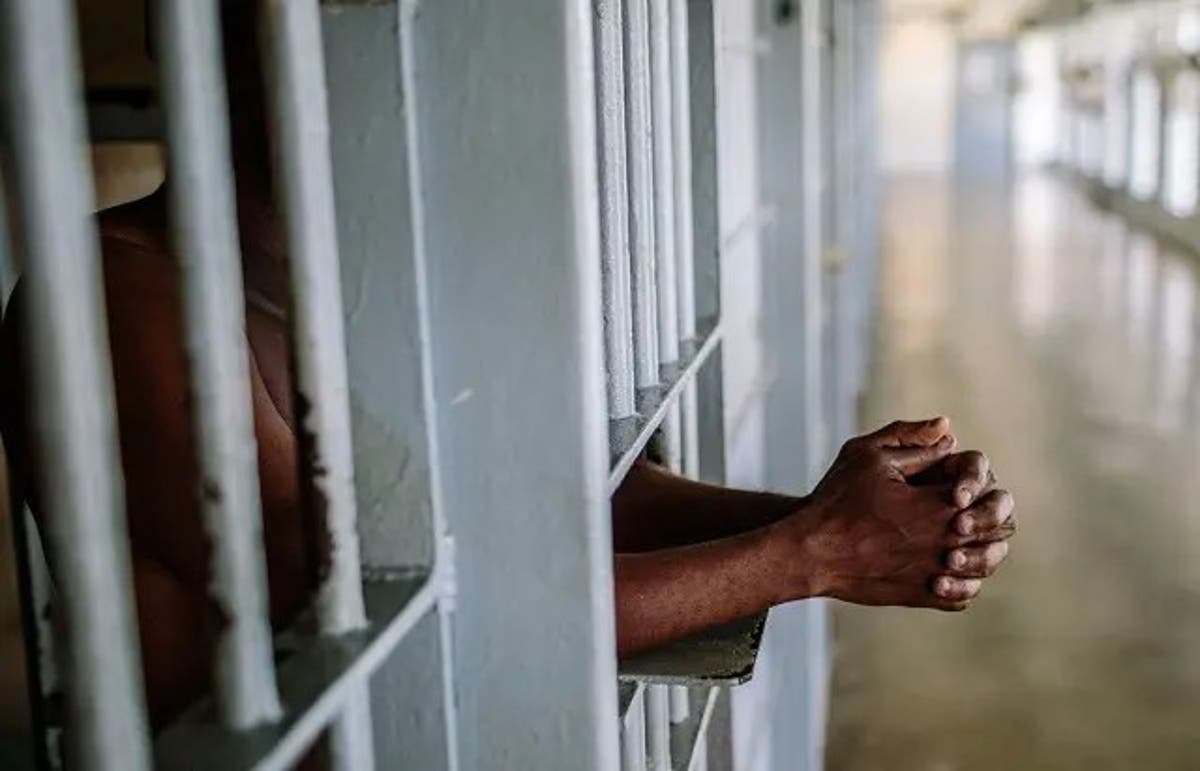 BY DESMOND CHINGARANDE
A 34-YEAR-OLD Harare man yesterday appeared before magistrate Dennis Mangosi facing a charge of raping a female reveller on her way home after attending Andy Muridzo’s show.

George Zinyemba (34) of Kuwadzana Extension was remanded in custody to January 18 next year and advised to approach the High Court for bail.

Allegations are that on November 20 this year at around 1pm, the victim was looking for transport to go back home after attending Muridzo’s show at the City Sports Bar.

She was offered transport by Zinyemba, who drove to bushy area in Kopje, where he allegedly raped the complainant.

Afterwards, he drove her to his workplace where she demanded an HIV test and morning-after tablets.

She was driven to City Sports Bar to look for Zinyemba’s friend, who he claimed was a medical doctor, but didn’t get any help.

Zinyemba drove back to the central business district, where the complainant disembarked and ran away.  He allegedly pursued her, but she was assisted by a taxi driver who then took her to the police to report, leading to Zinyemba’s arrest.

Anesu Chirenje appeared for the State.