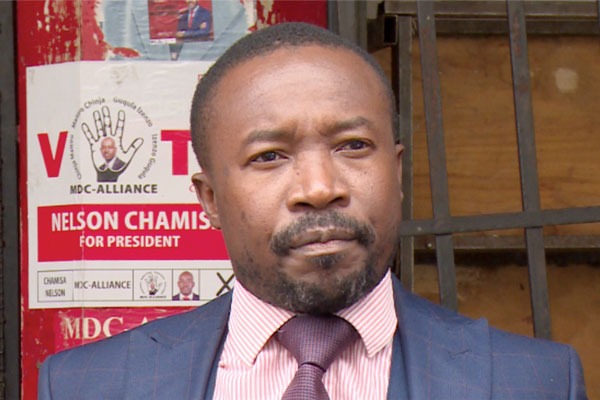 BY MOSES MATENGA
HARARE mayor Jacob Mafume returned to Town House on Monday after the lapse of his suspension by Local Government minister July Moyo.

Moyo suspended Mafume for 45 days in September because he was facing corruption allegations that are before the courts.

His lawyer Tonderai Bhatasara of Mupanga Bhatasara Attorneys has written to the acting town clerk Mabhena Moyo advising him that his client was back in office.

“As a result, by operation of law, the suspension has since lapsed. Consequently, this is a courtesy letter to advise you that our client has reverted to his position as the substantive mayor of Harare. He will be reporting for work (from) tomorrow Friday December 3, 2021,” Bhatasara wrote.

Mafume confirmed his return to NewsDay yesterday, and called for tolerance and maturity at Town House.

“The focus now is on service delivery and it is our prayer that let us be mature and accept the results of the democratic process that led to my appointment as mayor of Harare,” he said.

“Once that is accepted by all and sundry, we will be ready to co-operate with sectors of government to ensure that there is service delivery. What we need to work on now is how councils operate, and we need to implement devolution because that is the only way to succeed.

“Roads money should come back to council so that we can prioritise and deal with the roads issue. Budgetary power should devolve to the councils so that we can focus on correct budgeting of our council services and many other issues that should allow for devolution to be put in place.”

Councillor Stewart Mutizwa was the acting mayor in Mafume’s absence.