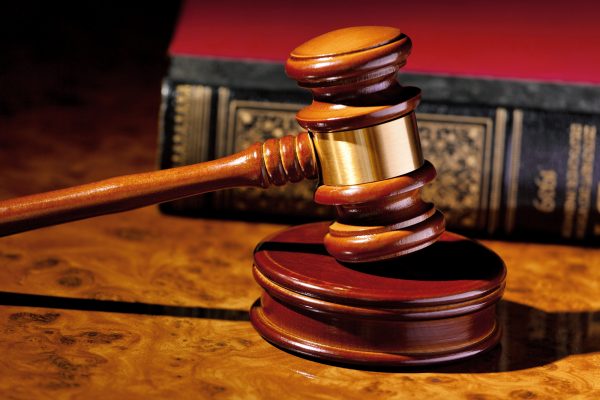 BY TREVOR MUTSVAIRO
A 28-YEAR-OLD Harare man has been arraigned before the courts facing charges of impersonating a police officer and another count of possession of dangerous weapons.

The matter was remanded to today for bail ruling.

It is alleged that on January 23, Mujanga went to the complainant’s residence in Dzivarasekwa, Harare, masquerading as a police officer looking for a stolen television set.

He was not allowed in, but he later returned on January 26 around 2am indicating that he wanted to arrest the complainant.

However, the complainant’s neighbours informed the police who then turned up and arrested Mujanga for impersonation.

Police then searched his vehicle where a police shirt and knife were recovered. Lynnet Gwarisa prosecuted.

Newer Post
Lubimbi Clinic staff houses falling apart
Older Post
South Africa is in a state of drift: the danger is that the ANC turns the way of Zimbabwe’s ZANU-PF