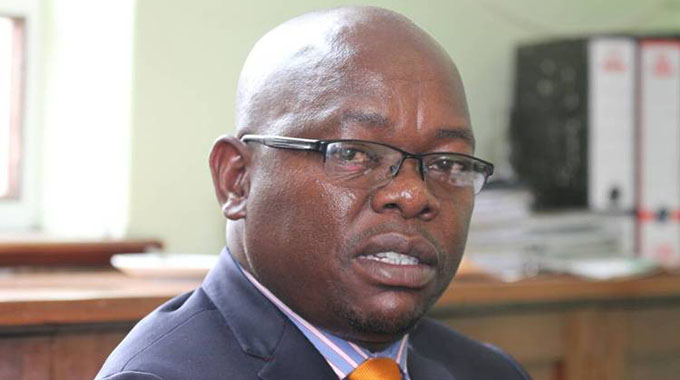 Daniel Nemukuyu Senior Reporter
HARARE City Council solar traffic lights are reportedly working for only less than 12 hours a day, a situation that has led to a spike in  road accidents in the central business district  (CBD).

A survey by The Herald revealed that by 11pm daily, solar traffic lights stop functioning, resulting in motorists going without control throughout the night.

While concerned motorists and residents blame council for procuring substandard solar light systems, the local authority said the problem was due to vandalism.

Police said a number of accidents have been recorded at intersections with malfunctioning traffic lights.

“We can confirm that a number of accidents have been recorded in Harare’s city centre due to malfunctioning traffic lights.

“Accidents are occurring time and again and we urge the local authority to quickly repair the traffic lights,” said Insp Chigome.

“Most of our traffic lights are being vandalised. Both the solar lights and those powered by electricity are being damaged. We have received reports of batteries, inverters, charge control components and solar panels being stolen.

“Such theft of the components results in most of traffic lights not working,” said Mr Chideme.

However, Harare Residents Trust spokesperson Mr Precious Shumba said the problem lay with the procurement of the solar traffic lights.

“We have previously raised concerns with the authorities over the quality of the solar traffic lights at intersections.

“It is becoming clearer that the contracted companies are not doing a good job of installing these solar traffic lights,” said Mr Shumba.