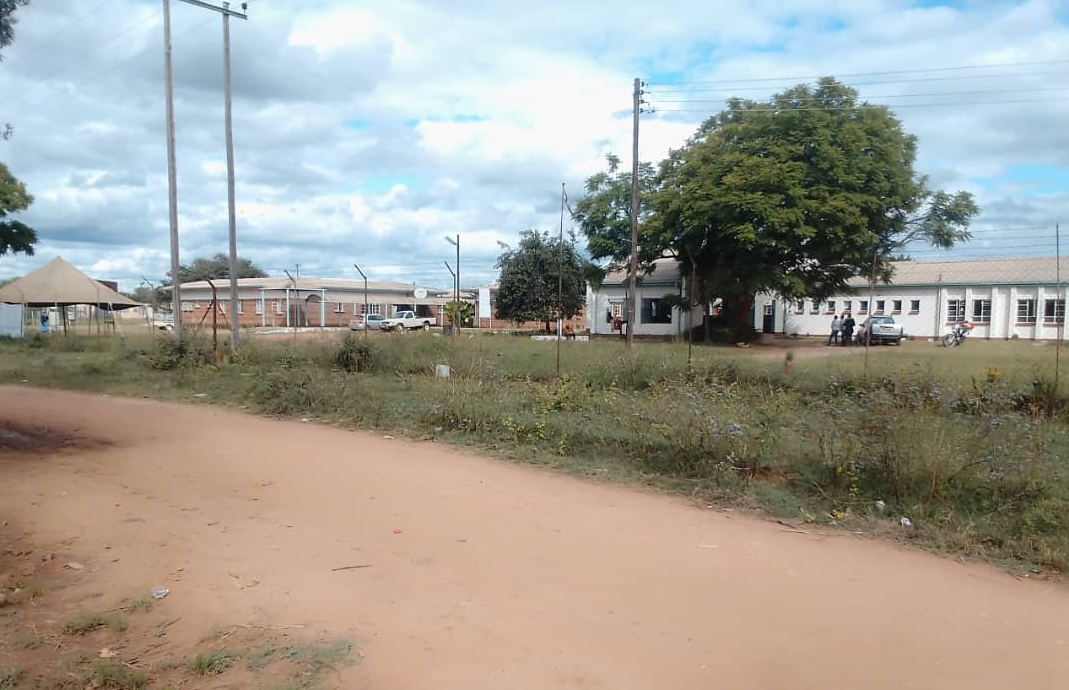 NOKUTHABA DLAMINI
POOR access to health facilities and lack of information is fuelling Covid-19 vaccine hesitancy in Matabeleland North Province with most of the largely rural districts recording poor vaccination rates, a year after the government rolled out the inoculation programme.

The target has since been reviewed to 70% of the population by mid-year in line with World Health Organisation (WHO) targets.

Ambitious targets were set for Victoria Falls — the only city in Matabeleland North — where the government aimed to vaccinate the majority of the population within a short space of time in order to facilitate the re-opening of Zimbabwe’s tourism industry that was choking under the weight of closed borders.

An investigation by the Zimbabwe Independent in collaboration with the Information Development Trust (IDT), a non-profit organisation that assists journalists in Zimbabwe and Southern Africa to probe issues of corruption and bad governance, revealed that the vaccination programme has only been a success in Hwange district where Victoria Falls is located.

The investigation made use of a combination of the Ministry of Health and Child Care’s Covid-19 daily vaccination data and interviews with affected communities to map the vaccination trends in the province.

The province falls far behind Bulawayo, which tops the national vaccination coverage with 47% of the city’s eligible population of 369 010 having received its second dose of the vaccine.

Matabeleland North’s figures would be particularly worrying to the authorities because Victoria Falls — the province’s only city — was made a priority in the vaccination programme because of its strategic importance to the economy.

Authorities say vaccination coverage for Victoria Falls is now above the 70% target that was set by the World Health Organisation (WHO) to reach herd immunity, but the resort city is surrounded by districts where inoculation rates are very low due to poor access to health facilities and general lack of information about the vaccination programme.

Some of Matabeleland North’s districts, such as, Binga, Tsholotsho and Nkayi have limited health infrastructure, which forces villagers to travel for as much as 50 kilometres to their nearest clinic or hospital.

Nkayi, one of the biggest districts in the province, has only eight health centres, which consist of six clinics namely Dakamela, Sikhobokhobo, Sesemba, Ziyangeni, Guwe and Zenka.

There is one mission hospital and the main Nkayi Rural District Hospital, which is located at Nkayi Centre and services 156 villages.

The vast Binga district only has four clinics, namely Nsenga, Sinansengwe, Pashu and Chipate as well as one district hospital.

Only 35% of Nkayi’s population has been fully vaccinated and 27% of eligible people in Binga have received the jab.

Lameck Sibanda, a kraal head at Somakantana village under Chief Sikhobokhobo in Nkayi, said he was finding it difficult to convince his subjects to take the Covid-19 vaccines because health facilities were not accessible.

Sibanda said most people in his area were sceptical about modern medicine because it was alien to them as they had limited access to health facilities since the colonial era.

He said the situation had been exacerbated by misinformation that followed the introduction of Covid-19 vaccines and the lack of health professionals on the ground to counter the phenomenon.

Zimbabwe’s vaccine hesitancy has largely been attributed to complacency and misinformation that gave rise to many myths about the Covid-19 vaccines.

“The problem is that most of our communities have no health facilities close by, and we rely on traditional healers, prophets and herbs for treatment,” Sibanda said.

“So when these vaccines were introduced there was no adequate information around them other than threats from government officials that we would be denied entrance into public places and humanitarian assistance.

“I attribute the few that have taken the vaccines in this village to those who were intimidated by the threats.

“Now that it has been a year and nothing has happened to the unvaccinated, people are becoming more hesitant to be vaccinated.”

Sibanda said he suspected that more people died of Covid-19 in his village at the height of the pandemic that first broke out in 2020, but relatives did not know the cause of the deaths because of lack of information.

“We had one elderly woman who died in June last year and we suspect that it was Covid-19 because one of her daughters had visited from South Africa and the fact that she had breathing problems, which ended up causing her death,” he added.

Sibanda further said: “Since there was little information about Covid-19 symptoms or where people could go if they suspected that they had the disease and due to the long distances we have to travel to the nearest clinics, people resorted to traditional ways of handling illnesses.

“So to expect them to go and get the Covid-19 vaccines in large numbers would be asking for too much.”

In Tsholotsho’s Nkunzi village, Miriam Ncube from Nkunzi Village said besides vaccination being against her religious beliefs, she would not have taken the Covid-19 vaccines because the vaccination centres were far from her village.

“I drink herbs to strengthen my immune system and this is the reason why I am still alive,” Ncube said.

“The clinics are far from our villages, and due to poor roads, even the nurses are finding it hard to conduct village to village educational programmes.

“There is a huge information gap around Covid-19 vaccines and this is the reason why the majority of us have not vaccinated.”

Admire Kuretu, the Matabeleland North provincial medical director, said they were worried about the poor Covid-19 vaccine uptake in the province, which he partly attributed to misinformation.

Kuretu said most myths about the Covid-19 vaccines were linked to misinformation circulating on social media platforms such as WhatsApp and Facebook.

For instance some people have been made to believe that Covid-19 vaccines could cause infertility, alter a person’s genes or even cause premature death.

“People should understand that these vaccines went on trial for a long time before being approved by the World Health Organisation,” Kuretu said.

“Misinformation has really cost us a lot because they (villagers) tell our staff that they don’t trust anything that comes from the government.”

Sifundo Mpala (49), who is a leader of an Apostolic sect in Nkayi’s Somakantana village, said he advised his family and church members to stay away from Covid-19 vaccines because they were against their religious beliefs.

Mpala said his church, which has just over 20 members, does not believe in any form of vaccination.

“The holy spirit does not permit us to do that,” he said.

“As a prophet, the holy spirit advised that we will be required to get injected with some medicine that is not good for our bodies, hence we should shun them and just a few months later, those words were fulfilled and as believers, we will not be vaccinated.”

Sibanda, the Somakantana kraal head, said despite the obstacles he had tried to persuade fellow villagers to get the Covid-19 jab.

“I tried to call for meetings and I told the villagers that they risked losing their homesteads if they kept shunning the vaccination programme, but that did not help.”

Health activists say through their countrywide survey both in urban and rural areas, vaccine hesitancy is mainly driven by lack of trust in the vaccines and authorities administering it.

He said lack of resources had led to poor educational training among communities.