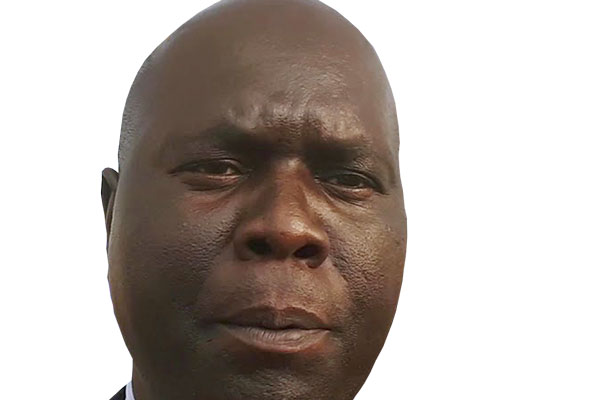 Harare City Council employees have petitioned the Special Anti-Corruption Commission (Sacu) to expedite investigations into criminal abuse of office charges levelled against director of works, Zvenyika Chawatama, as he had reportedly resumed duty while he is on the police wanted list.

The employees, who preferred anonymity, claimed that Chawatama had conducted office duties while on suspension.

They said Chawatama was violating a government directive that all council officials who were facing corruption allegations should stop reporting for duty until their cases were
finalised.

Chawatama stands accused of unlawfully extending his temporary appointment as the town clerk, which was for duration of three days.

“Chawatama is still a fugitive and investigating officers are looking for him. We are appealing for the information of his whereabouts. Yes, I have heard about the petition from city council workers on allegations against Chawatama, but I haven’t yet formally received it,” Mpofu said.

Council spokesperson Michael Chideme said he could not comment on the issue.

In a petition dated March 23, 2021, addressed to Sacu, which was seen by NewsDay, the employees stated that Chawatama was being helped by powerful government authorities to evade arrest.

They implored Sacu to speed up the investigation so that he is brought to justice.

“We heard Mr Chawatama is being sought for self-appointing himself as a town clerk, but we believe that is a minor offence considering the millions he looted from the City of Harare as a sidekick of former mayor Herbert Gomba.”

The anonymous employees further alleged that Chawatama illegally allocated land to himself, including on wetlands, without following due process.

Efforts to get a comment from Chawatama were in vain as his mobile phone was not reachable.