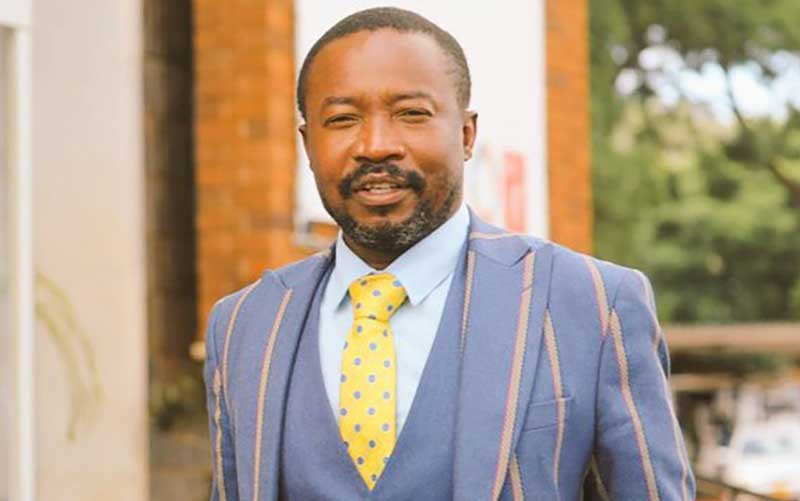 The project, which was done in a number of areas and most recently in Mbare and Southlea Park suburbs, has proven to be an effective way of providing clean and safe drinking water, as well as proper waste collection methods

Speaking during an MSF environmental health seminar last Thursday, mayor Jacob Mafume said they were going to make efforts to adopt the model.

“We applaud efforts by MSF in the Mbare and Stoneridge projects which to date have enabled the construction of 72 water points helping to ease water challenges in the city. We are looking forward to develop a pro-poor water supply system in the near future,” he said.

The intervention has helped in lessening incidents of water-borne diseases in the two areas which were cholera hotspots.

Lamenting the city’s depleting water reserves, Mafume said: “The last dam for Harare, Darwendale Dam, was built in 1976 to service a population of 500 000 people and now the population is creeping to four million people.

“We need to build a water source for Harare. We have tried to improve Morton Jaffray (Waterworks) with Chinese funding, but we still face challenges of chemicals. We only have museum pieces (old and outdated equipment) in the name of chemical plants.”

MSF’s environmental health project started in 2015 and during its span, the project provided cutting-edge solutions in the field of groundwater, mitigating environmental degradation and climate change through solid and bio-waste management and recycling, and developing communities’ resilience through communities’ empowerment and engagement, capacity building of WASH (water and sanitation) sectors and in overall, prevention of communicable diseases.

“At the moment, we have an ongoing outbreak of typhoid in Harare and the main area affected is Glen Norah, which is contributing to about 60% of cases. The total number that we have reported so far is 89, of which 20 are confirmed cases and the rest are suspected cases. We have managed to find out the sources of this outbreak and have tested boreholes mainly in Glen Norah and some in Mbare,” he said.

Vhere added that they found three boreholes to be contaminated with faecal matter.

“We temporarily closed the boreholes pending installation of inline chlorinators which have since been installed and the community is now using them again,” he said.