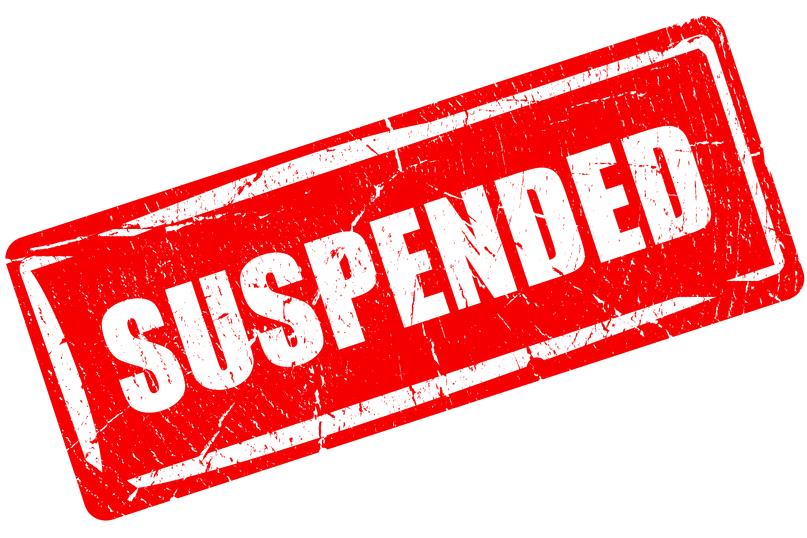 Human remains suspected to belong to Sunhwa were later discovered near the school in Watsomba, but police are yet to establish the true identity of the remains.

The Anglican Diocese of Manicaland province, which runs the school, confirmed the headmaster’s suspension. They also said they were still waiting for the DNA test results to determine whether the discovered remains belonged to Sunhwa.

Anglican Diocese registrar Ashel Mutungura said: “Yes, I can confirm that the headmaster of St Mathias Tsonzo High School has been suspended by the Primary and Secondary Education ministry pending finalisation of Livingstone Sunhwa’s matter. As an institution, we are confident that the law enforcement agents are going to investigate what really transpired.”

He was arrested on December 5, 2021 by police in Mutasa district, Manicaland province following a break-in at the St Mathias Tsonzo School tuckshop.

Police said groceries were discovered in his dormitory leading to his arrest.

After his arrest, police said they released Sunhwa into the custody of Sambona, but the pupil then mysteriously vanished.