Source: Heads to roll at Zinara: Matiza – NewsDay Zimbabwe May 7, 2019 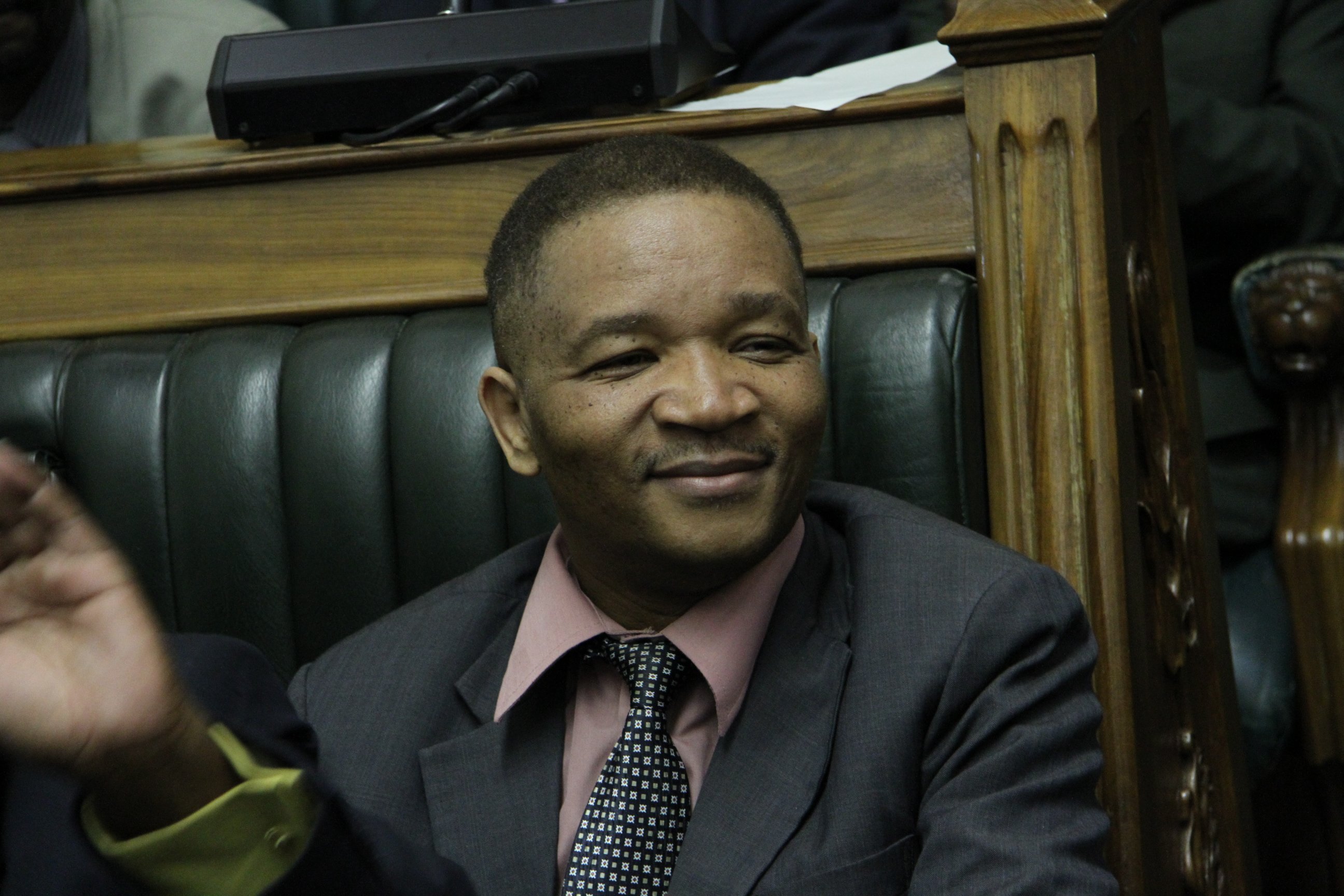 Matiza also admitted that the road authority was not carrying out its due mandate and had no authority to tender and contract jobs, which was the duty of local authorities.

He made the remarks yesterday when he appeared before the Tendai Biti-led Public Accounts Committee, where he told Parliament that police were investigating corruption at Zinara, which had cost the country millions while roads were in a very bad shape.

Some of the corruption cases at Zinara included the misuse of $71 million earmarked for special projects, awarding of millions worth of contracts to the same companies, for example, Univern, without going to tender, prejudicing the country of millions of dollars through contracts that were poorly negotiated, the $8 million graders tender scam and several issues of mismanagement, including hefty salaries and allowances for Zinara’s top brass.

“As we speak, police are investigating issues at Zinara and all the core issues and core persons have been reported and arrests will be made,” Matiza said.

“The law is taking its course and some people are paying bail now for such rotten work at Zinara, and the new Zinara board chaired by former Deputy Transport minister Michael Madanha has put in place a programme to ensure that there is financial probity at Zinara. The results will be seen in the future, and I can assure you that you will soon see things unravelling,” he added.

Matiza also defended his choice of Madanha as board chairperson, saying he was ably qualified and the best man for the job.

MPs felt that it was unethical and contravened corporate governance rules for Matiza to appoint Madanha as board chairperson when he (Madanha) was deputy minister during the period when corruption and mismanagement was rampant at Zinara.

“He (Madanha) is a man of integrity and before he assumed office, a background check was done by security agents. He went through rigorous vetting and within four months of his term, he had done a lot to ensure that local authorities understand their role and the role of Zinara.

“That is why these investigations on Zinara have been constituted so that it does not do what is not on its mandate. I found him suitable and had scanned and scouted for someone who is suitable to run the institution,” Matiza said.

Biti then quizzed Matiza over gender equality and regional representation at the Zinara board.

It turned out that out of the current eight board members, only two were women. Matiza said there were still four more openings for board members, adding and he would ensure that more women were appointed.

Matiza also told the committee that heads were going to roll in the Zinara management, saying they were already looking for a substantive chief executive.