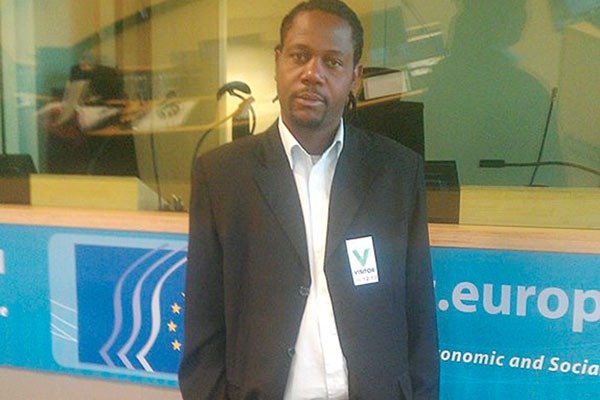 THE Masvingo High Court has ordered the local authority to supply water to its over 100 000 residents who have been disenfranchised following a breakdown of its two pumps two weeks ago.

Responding to an urgent chamber application filed by Masvingo United Residents and Ratepayers’ Alliance (Murra) on Thursday, Justice Joseph Mafusire called the council to order and said it should provide tanks to provide water to the worst-affected areas.

In a deed of settlement signed between Murra lawyer Martin Mureri and the council lawyer Jackson Mupoperi yesterday, Justice Mafusire also told council to liaise with the applicant and agree on a schedule of fair water distribution in the city while waiting for the broken down pumps to be fixed.

Council said its two water pumps had broken down and underwent repairs in Harare, leaving pumping capacity below 50%.

Normal water supplies, according to council, will resume Saturday after the pumps have been installed.

In compliance with the High Court order, council has since purchased 5 000-litre tanks that will be installed in eight areas around the city’s 10 wards, prioritising the worst-affected areas, where 13 000 litres of water will be availed everyday.

Besides providing water tanks, the council sampled and tested the borehole water in some areas and said it was fit for consumption, but urged residents to boil it first.

“By agreeing to a deed of settlement, the city fathers admitted that there were water shortages and they promised to correct the situation as instructed by the judge while awaiting to return water supply to normalcy,” Mureri said.

“We happily accept the outcome of our application. The council has agreed to correct the situation and is running around availing provisional water supply to residents. It’s a victory to the residents as their right to portable, safe water supply has been upheld by the courts,” Murra spokesperson Godfrey Mtimba said.