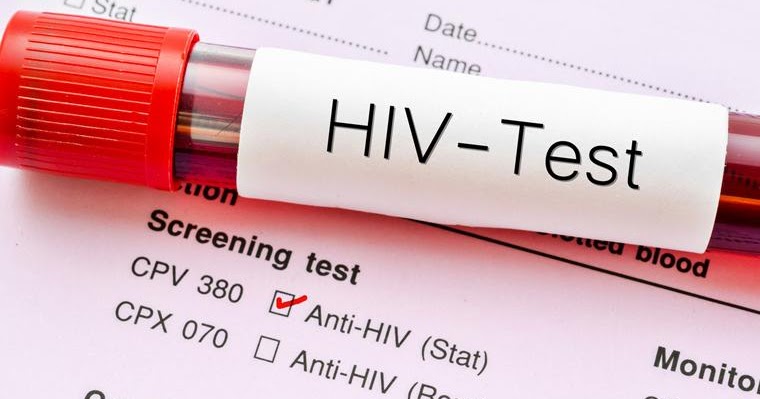 The Health ministry yesterday said it was on track in terms of increasing self-testing mechanisms for HIV in line with global HIV/Aids targets.

Speaking during a virtual Parliamentary Portfolio Committee meeting on HIV/Aids yesterday, Health and Child Care ministry director for the Aids and TB programme, Owen Mugurungi said the self-testing practice was fast gaining momentum, making it easier to identify and to treat those who present early after self-testing.

Mugurungi said there had been a marked improvement in accessing HIV services compared to the 1990s and 2000s when people were reluctant to get tested for the virus.

He said the self-testing technique had played a role in reaching the 90-90-90 target achieved in 2020, making the country one of the few nations to reach that mark.

“According to 2020 estimates, Zimbabwe was one of the few countries to reach the 90-90-90 target, the country was indeed on a pathway to achieve this target; about 94% of the population have acquired knowledge of their status, better than around 2015.

However, he said despite significant progress in dealing with the pandemic, the country was still staggering in terms of dealing with mental health issues associated with HIV/Aids.

“There is need for institutions offering HIV/Aids services to upscale their operations, particularly taking cognisance of mental health for HIV clients.  HIV increases the risk of mental health conditions like depression, and 63% of HIV — positive young people are at risk of depression with alcohol users less likely to be classified as adherent to treatment by 60%, owing to side effects of depression,” Mugurungi said.

He said there was need for an annual review of all HIV patients at health facilities to check for depression levels and anxiety.

A recent report on HIV and mental illness observed that people living with the virus were at higher risk of depression and other mental disorders.