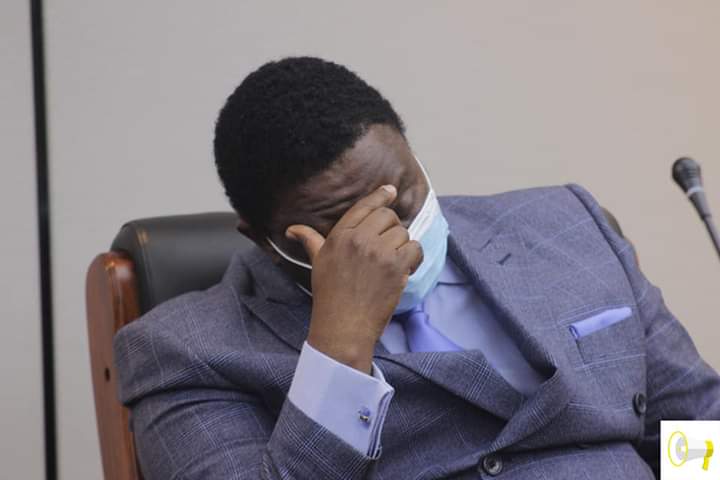 Home Affairs minister Kazembe Kazembe has been implicated in a massive tender scandal after a company he has interests in won a lucrative tender under suspicious circumstances.

The company, Learbridge Investments (Learbridge) was awarded the tender ahead of more reputable firms offering the service at lesser costs.

The tender, worth US$2.58 million, is for the supply and installation of a new and upgraded security system at the National Sports Stadium in Harare.

Although Learbridge sales executive Bernard Marerwa refused to comment on the company’s ownership structure over the phone, a document purportedly released by the company on Monday appeared to confirm Kazembe as the owner.

In the document, issued Monday, Learbridge does not refute Kazembe’s interests but claims he is a noble businessman who would not have closed his company upon joining politics. The document reads:

If KK is a shareholder was, he supposed to close the company when he joined politics? KK has always been known to be a successful businessman. Records show that he declared all his assets when he became an MP and when he became a minister. His assets are not a secret. Those who know him will tell you that he has always been a successful businessman. How many business people are now eyeing political positions? So, if they become MPs or ministers should they close their businesses? Or should their businesses be discriminated from competing. For the record, Learbridge is a standalone company, private one for that matter with its own management.

The document further said the company has 20 years of experience in the installation of CCTV, Access Control, Rapid Response, and electronic surveillance in general.

It also said Learbridge has done bigger tenders for the Gvt, Banks, UN, Delta, Econet, Since 2008, therefore, it is surprising that some people believe the tender was won due to Kazembe’s status.