‘How are things in Zimbabwe?’

A visitor from South Africa posed this much-asked question this week. How does one respond? It is so easy to say something brief and dismissive and move on to other more interesting topics. Because, really, what does one say that has not been said repeatedly these past twenty, forty or even one hundred years? The list of woes is long and hardly needs stating here but three convictions do arise.

Source: ‘How are things in Zimbabwe?’ – The Zimbabwean 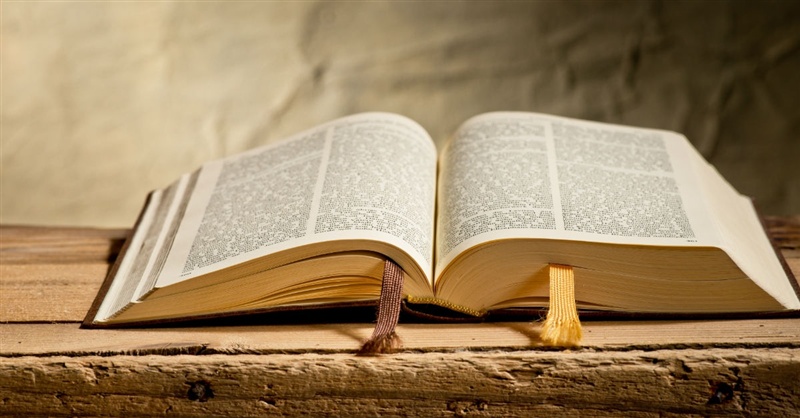 First, there is relentless disappointment that independence brought no lasting improvement in the living standards of most people. ZANU’s manifesto in 1980 talked about the ‘interests of the people being paramount’ but looking back over the decades since what evidence is there that this was really meant? There were great strides in providing schools and clinics in the first decade but they were not maintained. Water and electricity, basic providable services people would expect to be part of their lives, simply are not there for huge swathes of the population. What resources there were were diverted to other things or persons.

Along with this, there is another conviction. Those in positions where they could have made a difference simply did not know how to. They had had no preparation in running an economy that was brimming with possibilities but also with opportunities for corruption. They simply did not know how to manage the resources, whether in terms of maintaining facilities or of developing them.

Another country, another time. Ireland, most of it, gained independence in 1922, but those who ran the country took decades to lift it out of the poverty in which they found it. In the 1950s one man, whose name will surely be unfamiliar, had the vision to propose ways to remedy the situation. We could put on his lips the saying found in a 19th-century Italian novel, ‘If we want things to stay as they are, things will have to change.’ TK Whitaker found an Ireland passionately proud of itself but unable to give its citizens a living. ‘By 1961,’ Fintan O Toole wrote, ‘not much more than half of all those born in Ireland in the 1930s were still living on the island.’ 2% of the population were emigrating annually. Whitaker’s proposal was, as I understand it, simple: open up the country to international relations and abide by all the obligations these connections imply.

Zimbabwe, like many countries, is intent on its ‘sovereignty’ and that is understood. But, to adapt the Italian novel quoted above, if we want to preserve our sovereignty, we have to lose it. We have to be open to the message of the economic prophets, the Whitakers in our midst, and really listen to them.

This brings me to my third conviction. Nothing will change until those in power want them to. But, again, if they want things to remain as they are, they will have to change. Whitaker succeeded because those in power in Ireland had the vision to listen to him. We need a quiet revolution.