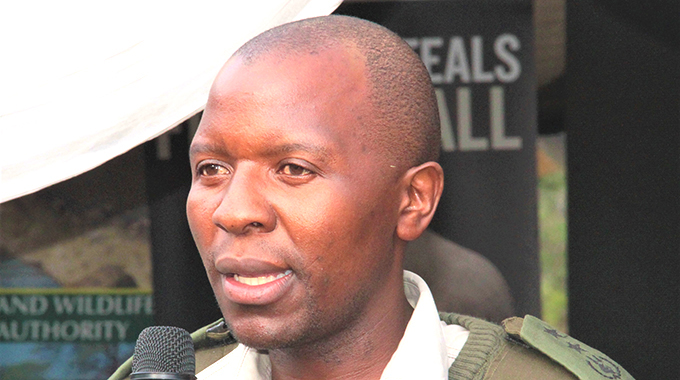 “Animal attacks in the country are on the increase with more than eight people having lost their lives this year after being attacked by elephants and crocodiles,” Farawo said.

On Monday, 10-year-old Tulumbe Munsaka was attacked and killed by a crocodile while fishing in Vender-riet Safari lodge in Binga.

A witness, Simangaliso Muntanga, told Southern Eye that the minor was dragged underwater for several hours by the crocodile.

“Tulumbe was killed by a crocodile at Vander-riet Safaris. His body was recovered, but without a leg.

“Many people have lost their lives through these dangerous reptiles,” Mutanga said.

“This incident happened at around 2pm on Monday, but his body was retrieved late in the evening,” he said.

Muntanga said many people in Binga had lost their lives to crocodile attacks while fishing.

“At the same safari area, two other people lost their lives after they were trampled to death by elephants.

“It is reserved as a game area, but is heavily infested with dangerous species such as elephants, crocodiles, hippopotamuses, and others,” he said.

“Strict measures to stop poaching are enforced by rangers; however, people still persist to do fishing in search of food.  Some sell fish for a living,” Muntanga said.

Meanwhile, a 47-year-old woman is lucky to be alive after she was attacked by two lions near Lake Kariba at Gache-Gache Fishing Camp.

Linnet Zvingwari was on her way home from a fishing expedition on Friday evening when two lions pounced on her.

Zvingwari was rushed to Kariba Hospital, where she is currently admitted after losing chunks of flesh on both thighs.

“I did not know that I was being trailed by two lions. They attacked me and I fell on the ground.

“One lion attacked my leg, while the other grabbed me by the neck. I fought them off and crawled back to where my other colleagues were,” she said.

Recently, a fisherman was dragged by a crocodile while fishing in murky Kariba waters.  His body has not been recovered to date.