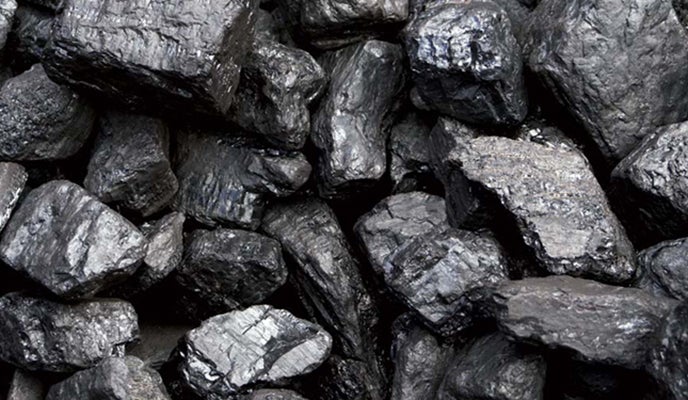 According to the transport company, the coal miners accumulated the debt following an agreement to transport coal from Hwange Colliery to Kitwe, Zambia, signed between the parties sometime in January last year.

In its declaration filed alongside the summons, Wan Jia Le Logistics said the terms of the agreement were that it would provide nine haulage trucks for the transportation of coal from Zimbabwe to Zambia at a cost of US$100 per tonne and that demurrage charges would be made for any delays of more than three days at the border post.

The transporters said sometime in February 2019, they transported the coal as agreed but on the first trip their trucks were delayed at the border and demurrage charges accrued to Hwange Coal Gasification Company’s account.

“On August 28, 2019 plaintiff (Wan Jia Le Logistics) presented its invoice to the first defendant (Hwange Coal Gasification Company) in the sum of US$61 516 being US$48 516 for the transport services of the nine haulage trucks and US$13 000 for demurrage charges,” the transporters said.

“In breach of the agreement, the first and second defendants (HCGC and Feng) have failed, refused and/or neglected to pay the said US$61 516 wherefore plaintiff prays for judgment against the first and second respondents, jointly, severally and in solidium, the one paying the other to be absolved.”

The matter is still pending as Hwange Coal Gasification Company and Feng are yet to respond to the lawsuit.