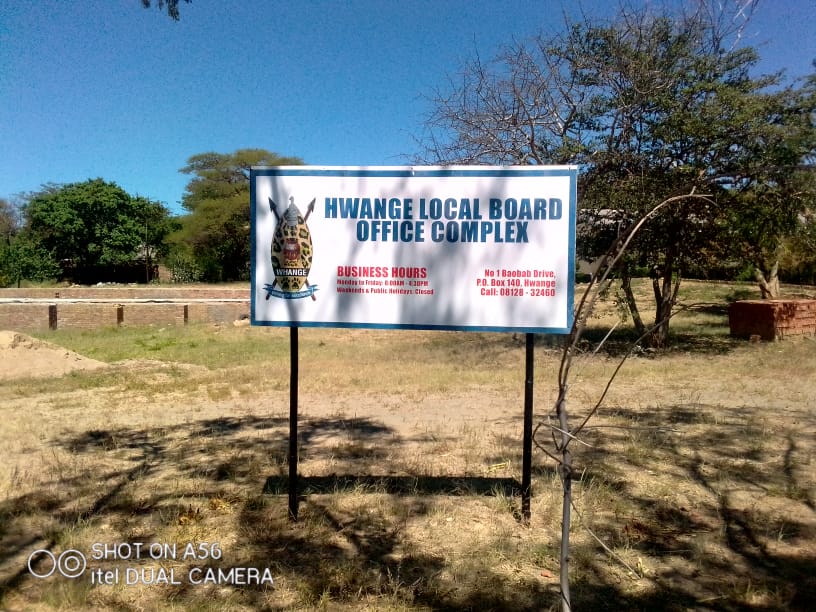 The Hwange Local Board (HLB) is owed over $100 million in unpaid rates and is contemplating taking legal action against defaulters.

There are growing concerns that if the status quo continues, it could cripple service delivery in the coal-mining town.

The issue was revealed in the HLB latest council minutes by town secretary Ndumiso Mdlalose.

He said efforts to make defaulters pay their debts had not yielded much, a situation which prompted council to consider legal action.

“We have rate defaulters that have gone beyond 120 days and we have issued them with final demand letters. From our computations, we are owed more than $100 million in unpaid rates. Council is currently owed $14 million by ratepayers that have not paid for more than three months,” Mdlalose said.

“We have exhausted all other means to convince defaulters to pay and we were then left with no option, but to take the legal route because the challenge we have is that people are reluctant to pay.”

Indications are that early this year, the local authority adopted various strategies aimed at ensuring ratepayers honour their obligations.

They also used door-to-door debt collection measures, but not much was realised from such efforts.

Councillors have also played a part in encouraging defaulters to pay.

Council said non-payment of rates was hampering service delivery as well as the local authority’s efforts to meet its statutory obligations.

“If we had that $100 million, we would have done a number of projects which would have seen us meeting most of our obligations,” he said.

Mdlalose said the suburbs that had the highest number of defaulters were Empumalanga Phase I, Empumalanga’s DRC section and Baobab’s T-Section.