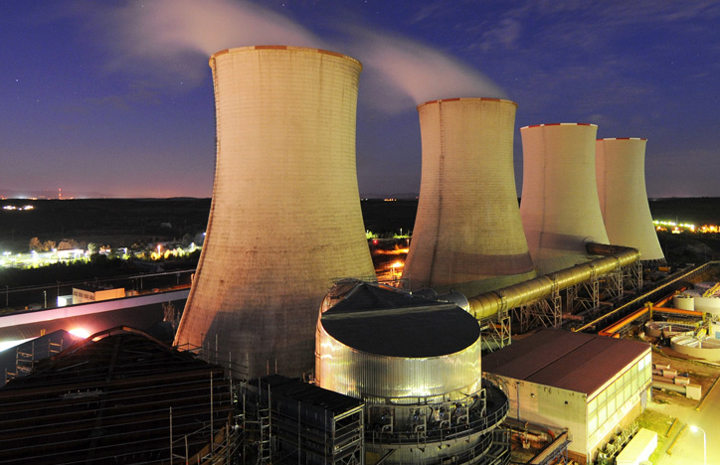 BY SHAME MAKOSHORI
HWANGE Colliery Company Limited has struggled to access crucial lines of credit from domestic banks and international lenders since slipping into administration about two years ago, judicial manager Dale Sibanda said at the weekend.

He spoke as financial statements for the half year ended June 30, 2021 showed the firm was relapsing into a $160 million post tax loss, after posting $1,2 billion profit during the same period a year ago.

Global supply chains were extensively disrupted during the period, as the COVID-19 pandemic continued to frustrate economies across regions, while sales were battered by a prolonged crisis at Hwange Power Station, whose thermal operation takes most of the firm’s output.

Financial results for the half year ended June 30, 2021, showed significant improvements in revenue and output during the period, but Sibanda said uncertainties around the firm’s administration were a big drawback to ongoing efforts to rebuild the company.

“A lot of work has gone into stabilisation of the business,” Sibanda said in a commentary to the financial statement.

“With the company being under reconstruction, it has been challenging to obtain both working capital and long-term financing for the business. It is, however, pleasing to note that as the company’s performance continues to improve, funding support in the form of lines of credit to the business from local banks and regional financiers has likewise been established. As a result, the operations are expected to stabilise within the next six to 12 months. The immediate target is to consistently produce at least 200 000 tonnes a month. Focus was on increasing production and sales of high value coking coal. Coking coal sales increased by 28,6% from 41 053 tonnes in 2020 to 52 793 tonnes in 2021. The coking coal sales volumes were, however, limited by washing capacity constraints. The plant was completed and commissioned in April 2021,” noted Sibanda.

Fresh funding would be crucial in helping the firm see through a string of big projects currently underway, including a total revamp of its coke oven battery, which collapsed in 2014.

Bidders have been invited for the project, which will give impetus to Hwange’s planned scale up of coking coal production.

Sibanda said inflation adjusted revenue increased by 38% to $3 billion during the review period, from $2,2 billion previously.

The firm, which is listed on the Zimbabwe, Johannesburg and London stock exchanges went into external administration after battling to forestall a long-drawn crisis in 2018, amid turmoil in the firm’s boardroom as shareholders fought over a number of issues.