Hwange sued over US$ terminal benefits 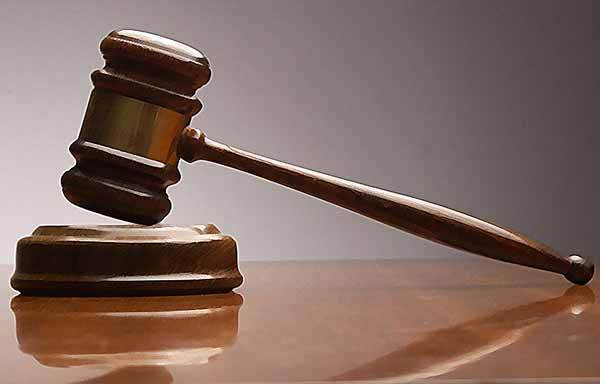 EFFORTS by the country’s largest coal producer, Hwange Colliery Company, to circumvent paying former employees terminal benefits in United States dollars recently hit a snag after the former workers approached the High Court seeking an order to compel their paymasters to pay them in terms of the registered arbitral award.

Hwange Colliery owes the 16 ex-workers a combined US$1 261 173 in terminal benefits.

According to the court papers, Hwange Colliery recently served the former employees with notices to vacate the company’s houses, albeit without having paid them their terminal benefits.
The benefits were supposed to be paid in terms of the deed of settlement signed between the parties over five years ago.

“The matter was referred to the honourable arbitrator Lovemore Madhuku and after having considered both parties’ submissions, the arbitrator issued an arbitral award in the applicant’s favour in which he ordered the first respondent (Hwange Colliery) to pay the applicants (ex-employees) a total of US$1 261 173 … However, the respondent failed, neglected and/or refused to comply with the arbitral award which was subsequently registered as a court order on July 24, 2014,” the workers said.

On October 30, 2019, the former employees said Hwange Colliery wrote to them alleging that it now wanted them to vacate the company houses, but without paying them their dues.

The former employees said they were now seeking an order to interdict Hwange Colliery and all those claiming through it, from taking any steps to institute or to proceed with any eviction proceedings against its ex-workers until payment of their terminal benefits.

Newer Post
No bail out ’til you implement reforms: WB
Older Post
Billy Rautenbach seeks to evict thousands of residents