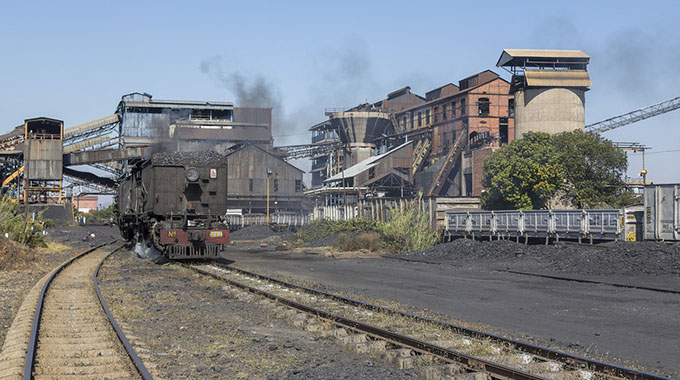 BY PRAISEMORE SITHOLE/SILAS NKALA
HWANGE Colliery Company (HCC) has won a civil court order to evict about 200 ex-workers who had refused to vacate the properties citing outstanding terminal benefits.

The company has given them until month-end to move out and pave way for new occupants.

But the workers said the move was inhumane given that it was being effected at the peak of the rainy season.

“Evicting people who have nowhere to go during the rainy season is a humanitarian crisis. The HCC wants to take over the houses so that it can profit from renting them out,” said an ex-worker who declined to be named.

Greater Hwange Residents Trust co-ordinator Fedelis Chima said:  “The company won a civil case against ex-workers and has started giving eviction notices. They will be evicted at the end of February.”

“The ex-workers are refusing to vacate the Colliery houses saying the company owes them money.”

The coal miner recently evicted hundreds of its former employees from company houses in Number 1, Number 2, Number 5 and Lusumbami villages.

Some of the affected ex-workers retired 10 years ago and have been staying in the company houses waiting for full payment of their terminal benefits by the struggling firm.

They are expecting around US$20 000 each, but the company claims to have fully paid them in local currency in monthly instalments of $300.

In an unrelated matter, the Hwange Local Board has embarked on a stormwater drain clearing programme in the town to prevent flooding after 10 houses were recently affected by flash floods.

Town secretary Ndumiso Mdlalose said: “When the rains started, the engineering department’s teams were on high alert, monitoring areas that are prone to floods. In 2020, council undertook an extensive exercise, which saw it clearing storm drains and widening water courses to avert catastrophe.

“It also cleared the
1 200-millimetre diameter culvert on one of Empumalanga suburb’s major roads that had been stopping the flow of water over the past few years, leading to flash floods. Prior to the exercise, about 10 houses were perennially affected by floods.”