Hwange’s can of worms opens 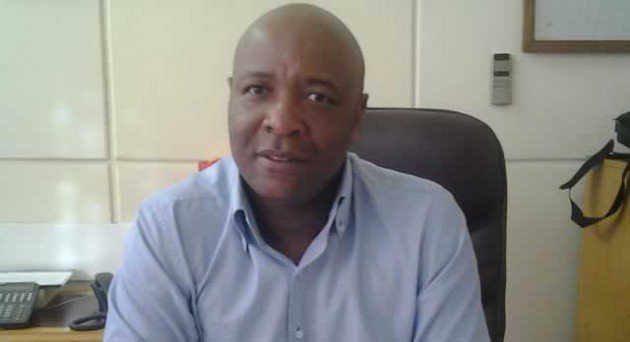 The mid-week suspension of Hwange Colliery Company’s managing director, Mr Thomas Makore, is likely to open a can of worms at the coal-producing company, which has been struggling to pay its workers for the past six years. 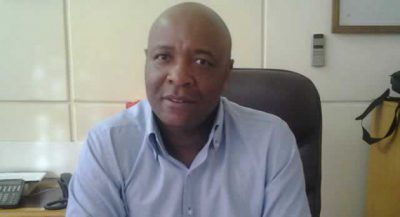 At the end of January, wives of Hwange employees went on a demonstration, camping outside the company’s general office, asking for the resignation of Mr Makore and a number of top executives.

The women, who are still camped outside the office, are also demanding the lump sum payment of what their husbands are owed in the six-year salary backlog.

Speaking to The Sunday Mail Society on Monday, the women, through their chairlady, Ms Clarice Ngoma, accused Hwange Colliery management of not prioritising their suffering.

“It is not that Hwange cannot afford to pay off the arrears, only that they don’t want. As we were in Harare last week for a demonstration, the company was appearing in court on allegations of paying the media some bribes. They would rather pay bribes to muzzle the media so that the plight of workers here is not publicised, and not their workers, how heartless,” charged Ms Ngoma.

Recently, the coal-producing company appeared in court in a bribery case, a case that prompted Mr Makore’s suspension as the company seeks lasting solutions to its woes.

Besides the six years workers have gone without pay, management is accused of poor decision-making and failing to turn the fortunes of the company around.

In 2016, the company commissioned mining equipment worth $32 million, all of which, hardly two years later, has broken down. The continuous miner, the lifeline of the colliery, is down most of the time. The coking oven, which produced coking coal (for which Hwange is renowned), has since closed down.

But just before his suspension, Mr Makore told The Sunday Mail Business that HCCL had seen production rising by more than 100 percent to 232 000 tonnes in the first quarter of the year due to “available and reliable equipment that has improved efficiencies in operations”.

Yet the salary backlog persists.

Among the litany of allegations by the workers, the tendering process at the colliery has been shrouded in secrecy and controversy.

Apart from the bribery allegations, Mr Makore is accused of cronyism and employing divide-and-rule tactics in running the company. The most vocal workers’ representatives were promoted overnight at the company, ostensibly to silence them.

Besides Mr Makore, the women are also demanding the resignation of the human resource executive, Mr Ray Munangwa, whom they allege has been packing the company with his cronies.

These are some of the issues written by the demonstrating women in their petition, which they presented to the Ministry of Mines and Mining Development when they demonstrated in Harare recently.

Mrs Lillian Mangena, wife of Mr Mike Mangena, who has worked for the colliery company for over 25 years, said she joined the demonstration in solidarity with her husband.

“My husband, just like other Hwange workers, has been going to work religiously for the past six years without getting his due rewards. So instead of our husbands going on strike, which would paralyse the company, we as the wives resolved to demonstrate instead.

“Our children have just been turned away from school this week because of unpaid school fees. The $200 that the company, as part of the scheme of arrangement, is currently paying, is not enough. We want a lump sum so that we can plan our lives.”

Another demonstrating woman, Ms Thobekile Shoko, said Hwange Colliery recently ordered widows and pensioners out of the company’s houses, yet these people are owed thousands of dollars in back-pay.

“Honestly how can you order such old widows and pensioners out into the cold when you owe them? It just shows heartlessness by the company.”

No comment could be obtained from Hwange Colliery Company with the company’s public relations manager, Ms Rugare Dhobbie, saying the company’s board will issue a Press statement in due course.