Source: I Defeated The Whole Zanu PF Machinery Including Mnangagwa – Binga MP Brags After Rally And Campaigns Ban – The Zimbabwean 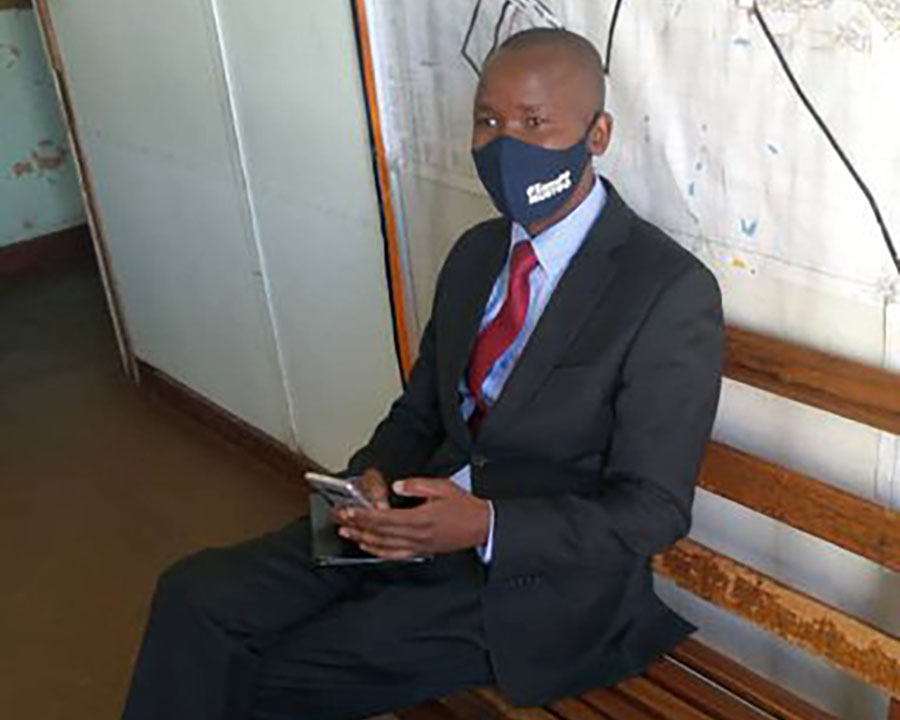 Sibanda said Mnangagwa had been at the forefront, fighting his return to parliament and directing government departments to kick-start “development” initiatives as a means of convincing the electorate not to vote for him.

He was recalled by the Douglas Mwonzora-led MDC-T last year after pledging allegiance to CCC president Nelson Chamisa.

Sibanda bragged that his win was not just an ordinary victory.

“This campaign was not easy; firstly because it was a by-election very few come out for it and when competing against the ruling party it has a tendency of activating its whole machinery to fight you,” said Sibanda.

“People here had been seeing a lot of graders fixing roads, food being distributed almost twice a week. They were surprised.”

He added; “We saw Mnangagwa coming here; we saw his whole cabinet here.

“We even saw money exchanging hands and people being paid to declare that they could not vote and needed assistance.

CCC party leader Chamisa was barred from conducting a by-election campaign rally in Binga which was meant to drum up support for Sibanda under unclear circumstances.

“The citizens have sent a strong message that if you indulge in the dark art of violence and intimidation they will dump you and vote overwhelmingly against you,” said Mkono.

“Citizens in areas where rallies were banned and opposition campaigns were made difficult by the ruling party have shown that they will not tolerate political chicanery and anyone who indulges in that will be doing so at their own expense.”

Newer Post
Civil Registry Offices To Open During Weekends, Public Holidays
Older Post
Where do we go from here?