‘I never thought I would see this day,’ says ex-Zim minister Coltart 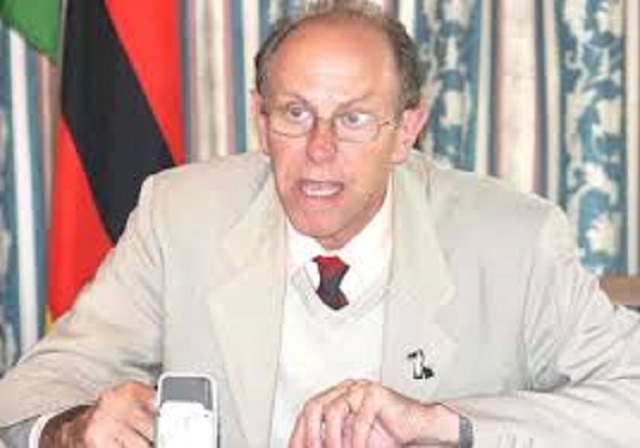 Harare – A former Zimbabwean Cabinet member says a “massive march” is being held in the country’s second-largest city. 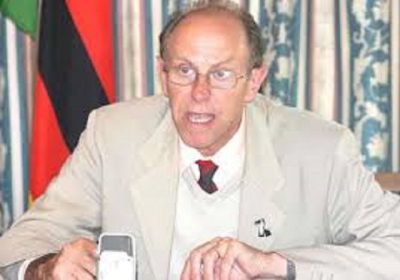 Former education minister David Coltart says on Twitter he spoke at the march organised by churches in Bulawayo city to urge President Robert Mugabe to resign. He says thousands of people are there.

“I never thought I would see the day as we marched past central police station without being arrested!” he says. “Amazing scenes.”

Coltart says he called for the restoration of civilian rule and free and fair elections.

A Zimbabwean newspaper publisher is tweeting a plea that addresses concerns about who might lead Zimbabwe after President Robert Mugabe steps aside.

Trevor Ncube says: “Dear world, we are fully aware of the possible risks and pitfalls beyond this tipping point. We are confident we are equal to the challenges. We remember Egypt too.

“After 37 years of repression, allow us to soak in this moment. Sincerely, #Zimbabwe.”

Some of the several thousand exuberant demonstrators in Zimbabwe’s capital are removing street signs with the name of President Robert Mugabe and stomping on them, as pressure builds for the longtime leader to step aside.

The military, which put Mugabe under house arrest this week, has approved the demonstration that includes people from across the political spectrum.

The state-run broadcaster says it will be airing the speeches planned at the Zimbabwe Grounds, which was chosen for its symbolism. The location is where Zimbabweans gathered to cheer Mugabe’s return from exile in 1980 after the liberation war from white minority rule. Now they want to see him off.

People of all races are marching by the State House, Mugabe’s official residence, though he now lives in a mansion elsewhere. Soldiers guarding the State House are waving to the marchers.

Soldiers have begun approaching the several thousand demonstrators in Zimbabwe’s capital and urging them to head to the Zimbabwe Grounds, where speeches are set to be delivered.

Saturday’s events are an extraordinary show of support for the military’s move to step in and put longtime President Robert Mugabe under house arrest. Impatient Zimbabweans are urging the reluctant Mugabe to step aside.

The Zimbabwe Grounds were chosen for the symbolism. The location is where Zimbabweans gathered to cheer Mugabe’s return from exile in 1980 after the liberation war from white minority rule.

Now the crowds wish to meet there and urge Mugabe’s departure.

Opponents of Zimbabwean President Robert Mugabe are preparing to demonstrate for the ouster of the 93-year-old leader who is virtually powerless and deserted by most of his allies.

Zimbabwe’s generals have placed Mugabe under house arrest and have allowed him limited movement while talks on his exit from office unfold. But many Zimbabweans are growing impatient and want him to leave immediately.

Protesters hope a big turnout on Saturday will speed up the official end of Mugabe’s rule, which is widely blamed for the collapse of an economy that was once one of Africa’s wealthiest.

Euphoric crowds are gathering on some main streets in downtown Harare and motorists are honking their horns and people are whistling and cheering even as many go about their daily business.