I was not on leave: Byo mayor 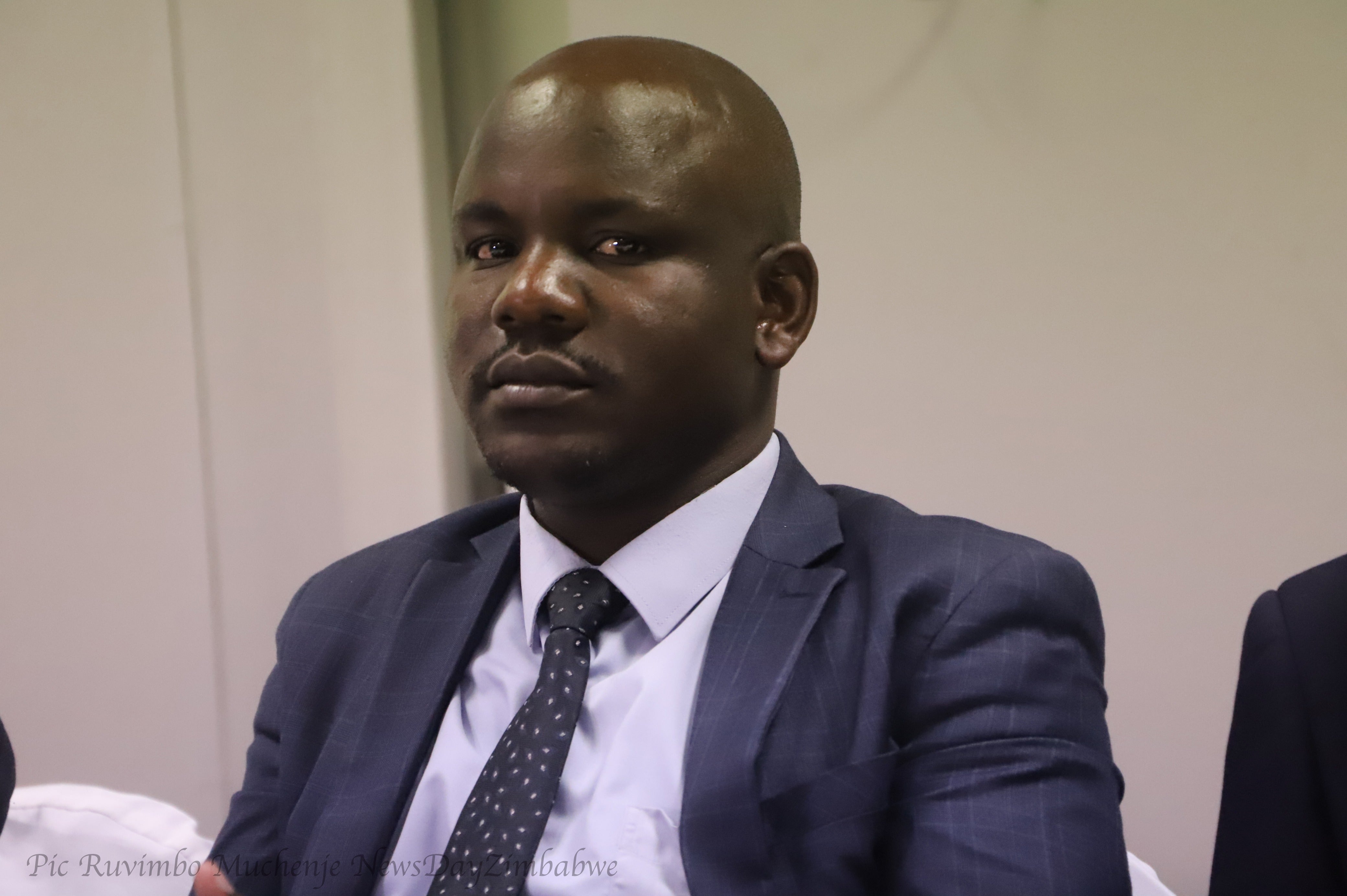 Kambarami and other councillors last week suspended Dube without pay.

However, Mguni, who was reported to be on study leave in South Africa, lifted the suspension.

Mguni yesterday told Southern Eye that he was surprised to hear reports that he was on leave. He said he was only officially absent from work for two days.

“First, there was no vacancy in the office of the mayor. I was not on council leave as there was no certificate issued according the Urban Councils’ Act. I was only absent for
two days. The whole thing was not done procedurally. The town clerk is at work today,” Mguni said.

Every citizen has a constitutional right to a fair hearing. The town clerk is at work today.”

On the issue of reports that councillors were plotting to pass a vote of no confidence on him, Mguni said he was waiting for them, adding he could not be suspended by them, but
by the minister.

Following the alleged ejection from office of Dube by councillors, some Bulawayo residents protested at City Hall on Friday, demanding that the suspension be removed. Residents
also clamoured for removal from office of the deputy mayor and councillors at the centre of the controversy.

Councillors Kambarami and Silas Chigora were arrested on Friday in connection with the suspension of the town clerk. They appeared in court on Saturday.

There was a heavy police presence yesterday at Large City Hall as police anticipated violence following the suspension of the town clerk.

“They were just there to maintain peace,’’ he said.