The ICC has once again completely forgotten Pakistan and African cricketers, the best T20, ODI and Test of the decade has not found a place in any team. 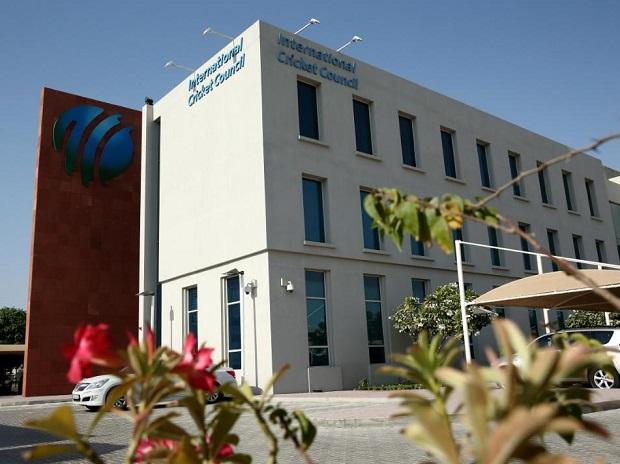 During the last 10 years, the performance of any player in Pakistan and the African region has not met the self-made standards of the ICC. Big Three players were given open big space in all three formats.

The International Cricket Council is a global body, but the situation has remained the same since the Big Three-body formed in ICC.
The distribution of funds and events in the name of the Big Three has apparently been abolished, but the process of appointing the persons from Big Three countries to many important positions is still going on, which has resulted in the selection of the best players of the last ten years.

The International Cricket Council (ICC) continues to ignore Pakistani and African players for major awards, with none of the best T20, ODI and Test teams of the decade including Pakistani players. During the year, the performance of any Pakistani did not meet the self-made standards of the Council.

World’s fastest pacer Shoaib Akhtar has lashed out at the International Cricket Council (ICC) after no Pakistan player was included in the T20I Team of the Decade.

“They did not pick a single player from Pakistan in the team. We don’t need your (ICC) T20I Team of the Decade because you announced the IPL team, not a world cricket team,” Akhtar said on his official YouTube channel.

“I think ICC forgot that Pakistan and the entire African continent is also a member of ICC and they also play T20I cricket. They did not pick Babar Azam, who is currently the number one batsman in the ICC T20I rankings,” said Akhtar in the video.
—
Wasim Qadri, Islamabad based Senior Sports Journalist and Television Show host, can follow on twitter at @jaranwaliya