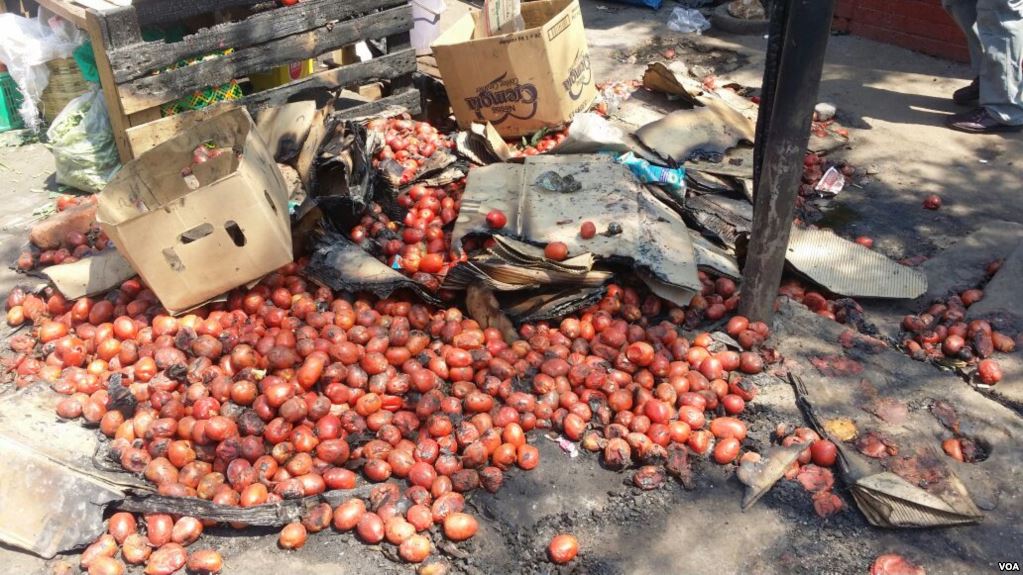 ICOD Zim through its lawyers Matutu and Mureri legal practitioners have engaged the Masvingo City Council for a percentage (10%) of marketing stalls or vending space at Chitima market to be allocated to people with disabilities.The engagement process requires Masvingo City Council to consider the names of People with Disability submitted on behalf of the PWDs by the ICOD Zim. Aware that PWDs are not able to stand in long queues for a long time due to their physical conditions and some are not able to travel due to the lockdown, ICOD Zim raised a concern that they are supposed to be considered as the majority of PWDs are informal traders

In its engagement with the MCC the ICOD Zim made emphasis that;