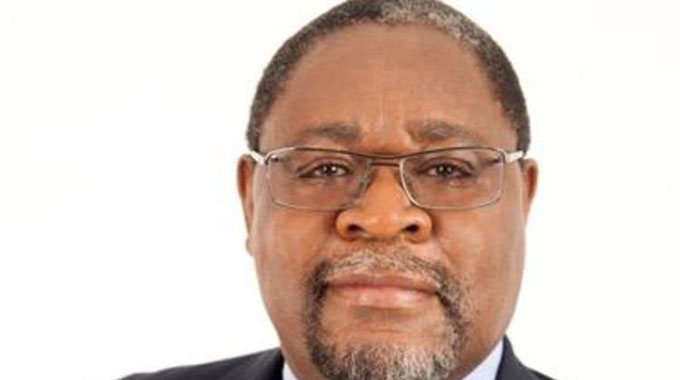 Known as the Infrastructure Value Chain Financing, the facility is meant to promote infrastructure development by enhancing the capacity of key players in the infrastructure value chain to improve effectiveness and efficiency in operations.

Targeted players include engineering firms, manufacturers of construction materials such as steel products and bricks, the contractors as well as architects.

“It will support players in the infrastructure value chain by providing bank guarantees such as bid bonds, performance bonds, advance payment guarantees and maintenance or retention bonds.”

Mr Sakala said the facility will also provide advisory services to companies in the infrastructure value chain. In an interview with The Herald Business, IDBZ head of resource mobilisation Mr Willing Zvirevo said the capacitation of companies in the infrastructure value chain would result in effective delivery of huge projects.

“For effective delivery of huge infrastructure projects, those in the value chain need to perform,” he said.

The IDBZ mandate is to spearhead economic growth through infrastructure development.

Some of the sectors that the bank is actively involved in include energy, transport, water and sanitation, housing and Information, Communication Technology.

The bank’s interventions in these sectors include providing technical capacity building in project preparation, contract negotiations and implementation monitoring, mobilising resources for project development and implementation, knowledge generation and sharing.

Zimbabwe has an estimated infrastructure backlog of $30 billion, according to the Africa Development Bank, after years of little investment into the sector.

Between 2009 and 2016, the Government spent a total of only $2 billion on infrastructure projects, the amount analysts say should have been spent on an annual basis.

The huge debt overhang and arrears to the multi-lateral financial institutions, including the International Monetary Fund and the World Bank also made it impossible for the country to raise long term capital critical for infrastructure projects.

In the absence of balance of payments support from multi-lateral financial institutions, Zimbabwe has been operating on a tight budget, with the bulk of revenue going towards paying wages, leaving it with little or virtually no money for infrastructure.

Most of the infrastructure projects implemented during the past few years were funded by the Chinese, but some of the signed deals failed to take off due to delays in repaying debt to China Export and Credit Insurance Corporation (Sinosure).