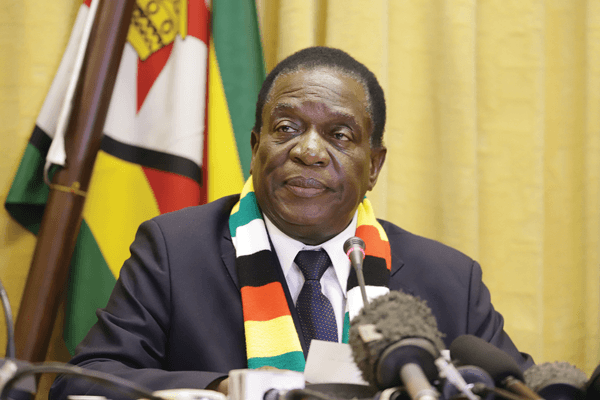 PRESIDENT Emmerson Mnangagwa has called on his party members to ignore critics who have been blasting the Zanu PF government over its failures, describing them as prophets of “doom”.

Mnangagwa said this on Wednesday at the Zanu PF politburo meeting, where he told party members that the economy was on a rebound despite the negative public perception.

He said critics opposed to the views of the International Monetary Fund (IMF) and the World Bank on Zimbabwe should be ignored.

“The overall rebound of our economy has been acknowledged and received good reviews from the IMF and the World Bank. A glowing light can never be hidden under a table, it shall eventually shine forth,” Mnangagwa said.

“Unfortunately, there are those lone voices and perennially pessimistic individuals who always wish gloom and doom on our economy and country. They must be ignored with the hope that one day; they too will see the light, acknowledge the truth and speak well about their mother country.”

This was after MDC Alliance vice- president Tendai Biti criticised a recent report by IMF which suggested that Zimbabwe was poised to outgrow its neighbours.

“Detractors, sellouts and their appendages must forever be silenced at the 2023 harmonised elections,” he said.

He also called on his party leadership and organs to occupy media spaces as they geared for the 2023 general elections, warning youths against cheating during the internal youth and women’s league elections.