I’m too rich to steal: Chihuri 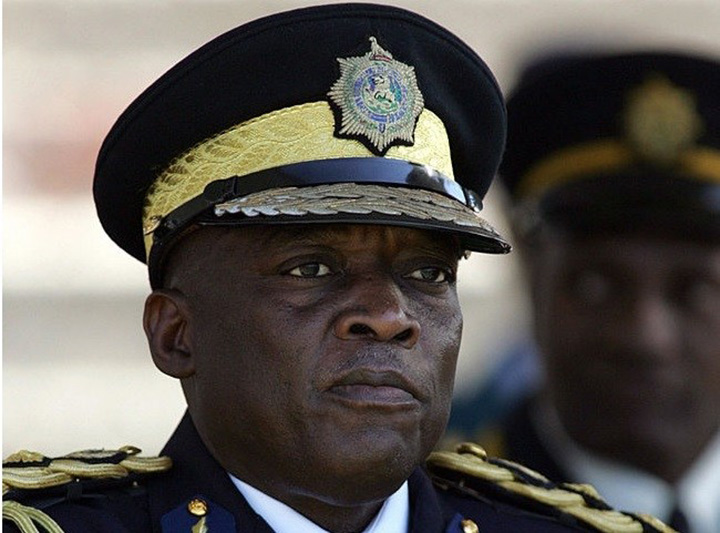 BY DESMOND CHINGARANDE
EXILED former police Commissioner-General Augustine Chihuri yesterday told the High Court that he was too rich to steal from the State and the police force.

Chihuri is accused of corruption involving US$32 million.

Through his lawyer Addington Chinake, Chihuri said he acquired his wealth through hard work being gainfully employed as the country’s top cop.

Chihuri’s lawyer told Justice Addington Chinake, that the former police boss was into commercial farming before the November 2017 coup.

“He is not a dubious character who woke up to amass such wealth. It is painful, for example, that the applicant being a beneficiary of the land reform programme was also a farmer producing maize which he sold to the Grain Marketing Board,” Chinake submitted.

“This case is a good example where the Prosecutor-General’s Office did not satisfy these requirements and for that reason this unexplained wealth order was obtained improperly and in an unconstitutional manner and must be set aside. The forfeiture order was obtained unlawfully,” he submitted.

Hodzi was granted powers to freeze Chihuri’s properties and assets.

Chihuri said officers, who deposed affidavits against him were not in the service at the time the offence was said to have been committed.

“The court does not balance the interests of the applicants in assets that they say were illegitimately acquired. They cannot be mass forfeiture which is essentially what this case is about. It’s about mass forfeiture, unconnected, unproven just following mere allegations. There has been no regard to the working history and businesses of the applicant.”

The case is continuing on April 2.