IMF team back in Zim 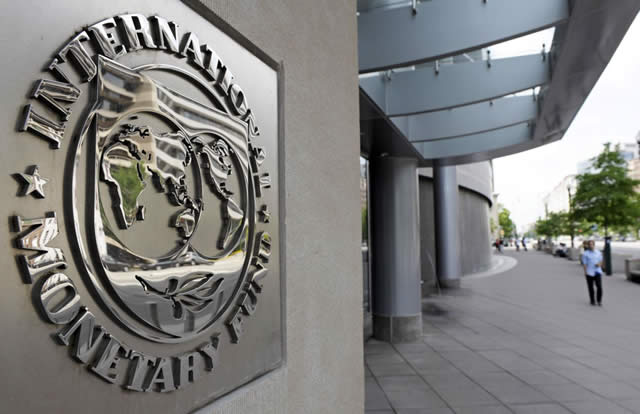 A TEAM of International Monetary Fund (IMF) officials is in the country finalising a new Staff-Monitored Programme (SMP) for Zimbabwe, Finance minister Mthuli Ncube has said.

The SMP is an informal arrangement between government and the IMF to monitor the implementation of key economic programmes.

Speaking to journalists on the sidelines of the launch of the Public Sector Capacity Building Accelerated Programme by the Institute of Chartered Secretaries and Administrators in Zimbabwe, Ncube said progress to resume the SMP had been made.

Talks over the resumption of the programme will also take into consideration the country’s currency reforms.

“We are in discussions with the IMF over the resumption of the SMP and negotiations have been excellent,” Ncube said. “I cannot give a date, but we expect the SMP to resume soon.”

Zimbabwe has held a number of SMPs dating back to former President Robert Mugabe’s era.

“Financial literacy today (is of) great importance in societies, particularly following the global financial crisis that has shaken our world,” Ncube said.

“Due to this situation, the need for financial and economic education has increased, notably for the civil servant in finance departments.”

Ncube added that gaps in public sector financial management were uncovered as a result of the initiative by government, which requested the World Bank to evaluate the human capital needs of the public sector.

Among the modules of the programme are applied governance, risk and compliance, audit and assurance, public financial management and corporate law.