“In Mnangagwa We Have A God Given” Leader – Hungwe 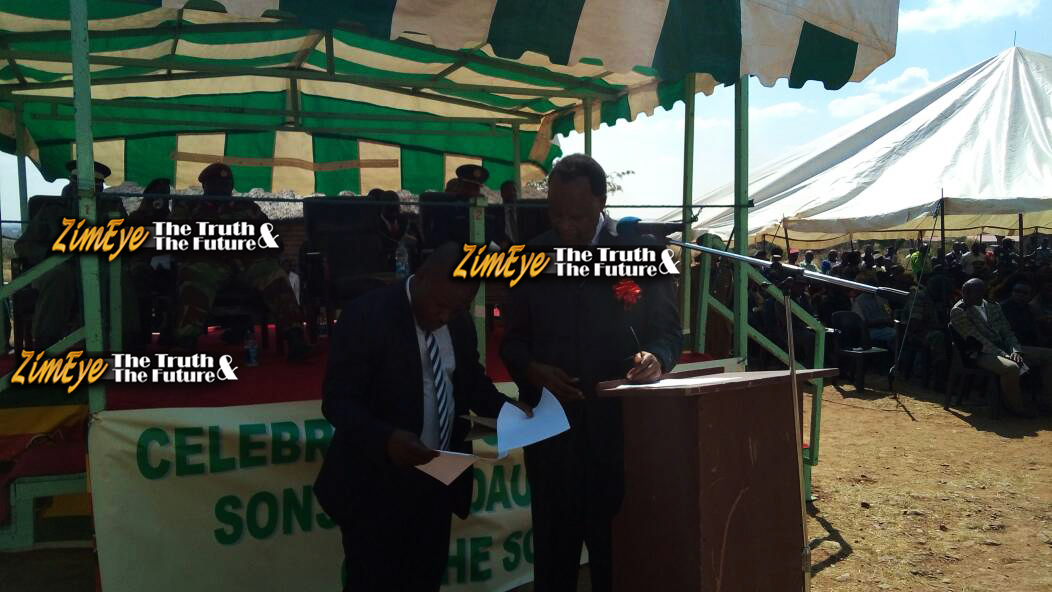 Source: “In Mnangagwa We Have A God Given” Leader – Hungwe | ZimEye

Mnangagwa Is God Given / Or Army Given, WHAT’S THE TRUTH?

While in what appeared like excitement, frothing at the mouth and panting, Hungwe told party members at a Provincial Coordinating Committee (PCC) meeting in Masvingo yesterday, Mnangagwa was chosen by God to lead the country.

“In President Mnangagwa we have a God given leader. Despite the challenges he encountered God knew he was the ideal person to lead the country.

We can now sing and celebrate as Zimbabweans because President Mnangagwa is our saviour. Yes he is able to transform our lives,” said Hungwe.

The most senior politician in Masvingo was silent on the government’ s economic recovery policies.

“What can you expect from Hungwe, he is a tired and jaded politician.