Indecent assault suspect faints in court together with mother 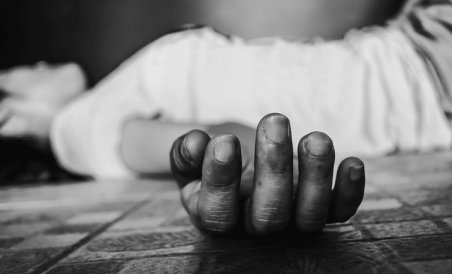 A 27- year- old Bulawayo man accused of aggravated indecent assault on a 14 year old girl fainted in court at the same time with his mother during his appearance last Wednesday prompting the court to adjourn to a further date.

Archbold Marimbe of Kingsdale in Bulawayo denied the charges when he appeared before Bulawayo regional magistrate Elisha Singano.

While defending himself in court, he fainted in the dock, and his mother who was seated at the court gallery also fainted at the same time.

Before she fainted, his mother went into a trance as if possessed by spirits.

This prompted the magistrate to then adjourn the court prematurely and to remand the matter to January 31.

Prosecutor Patience Sibanda told the court that on December 25 last year at 10pm, a 14- year-old girl had left home to buy goods at North End shops.

While at the shops, she met Marimbe driving his car.  He then lured her to accompany him to Smoke House situated in the Hillside area.

The girl refused but later gave in.  While in the car, she allegedly pleaded with Marimbe to teach her how to drive.

It is the state case that while at Northend shops, Marimbe parked his car and started fondling the girl’s breasts and private parts.  The girl was allegedly kept in the car until 3am the next morning.

The following day, the matter was reported to the police, which led to his arrest.