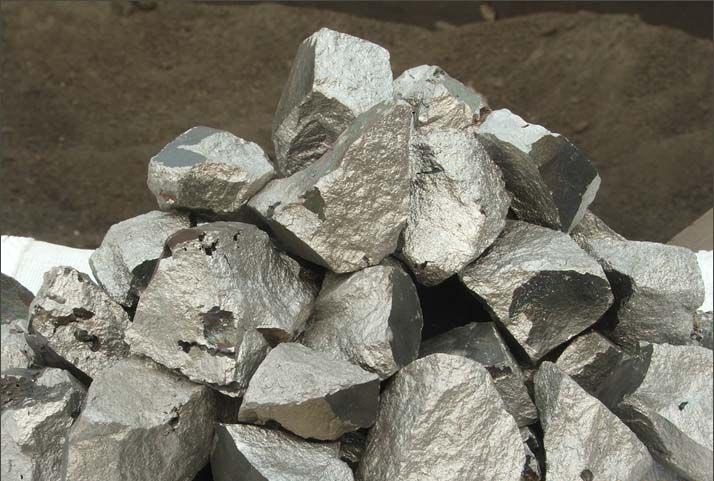 The group’s companies are spread across six countries including Libya, Bosnia, Philippines, Azerbaijan and Uzbekistan. The other Group of Companies in India are Ispat Industries Limited, Ispat Metallics India, Ispat Profiles India and Gontermann Peipers India. Balasore Alloys was incorporated in the year 1984 at Balasore, Orissa and at present it has five furnaces with total capacity of 57 MVA to produce 95,000 MT bulk Ferro Alloys per annum.

With multiple furnaces of different capacities, the company has the flexibility to produce different types of Ferro Alloys as per market demand. Balasore is going to settle ZimAlloys’ $ 50 million debt owed to creditors. It will also revive the furnaces, refurbish smelters, construct mortal recovery plants and washing plants at ZimAlloys. In an interview, ZimAlloys Judicial Manager Reggie Saruchera, said the company was going for a scheme of arrangement in December with its creditors where they will avail the new investor. Mr Saruchera said the investor will then map the way forward in terms of the operationalisation of the company.

“The deal has been sealed. The investor is injecting more than $ 100 million into the Gweru based company. We have since invited creditors and stakeholders to a scheme of arrangement meeting. The new investor will take over operations,” he said. Mr Saruchera said the company will re-engage its former employees.

“The company will re-engage its former employees and will also employ more people as it grows and increase production,” he said. The company is working on their dump, which is inclusive of one commissioned in 2013 in a partnership with a Chinese firm, JinAn in a deal worth about $2, 3 million. Benscore, which is owned by business mogul Farai Rwodzi, acquired ZimAlloys from Anglo-American Company in 2005 before downscaling production and switching off its blast furnaces and started processing its dumps.

The former Anglo American Plc ferrochrome producer, which stopped operations in 2008 was placed under provisional judicial management on July 24, 2014.

The company was then put under final judicial management in November the same year after the ferrochrome producer’s debt had risen to alarming levels. However, bad debt-buying company, Zimbabwe Asset Management Company last year agreed to take over $21 million worth of the group’s non-performing loans, which are sitting with a number of local financial institutions in a bid to clean the company’s balance sheet. ZimAlloys has a total of 39,175 hectares. The company together with Zimasco jointly controlled about 80 percent of Zimbabwe’s chrome ore claims, mostly found along the Great Dyke.